KIT Scientist Receives the Highest Research Prize in Germany for His Contribution to Quantum Computing – The Gottfried Wilhelm Leibniz Prize Is Endowed with EUR 2.5 Million 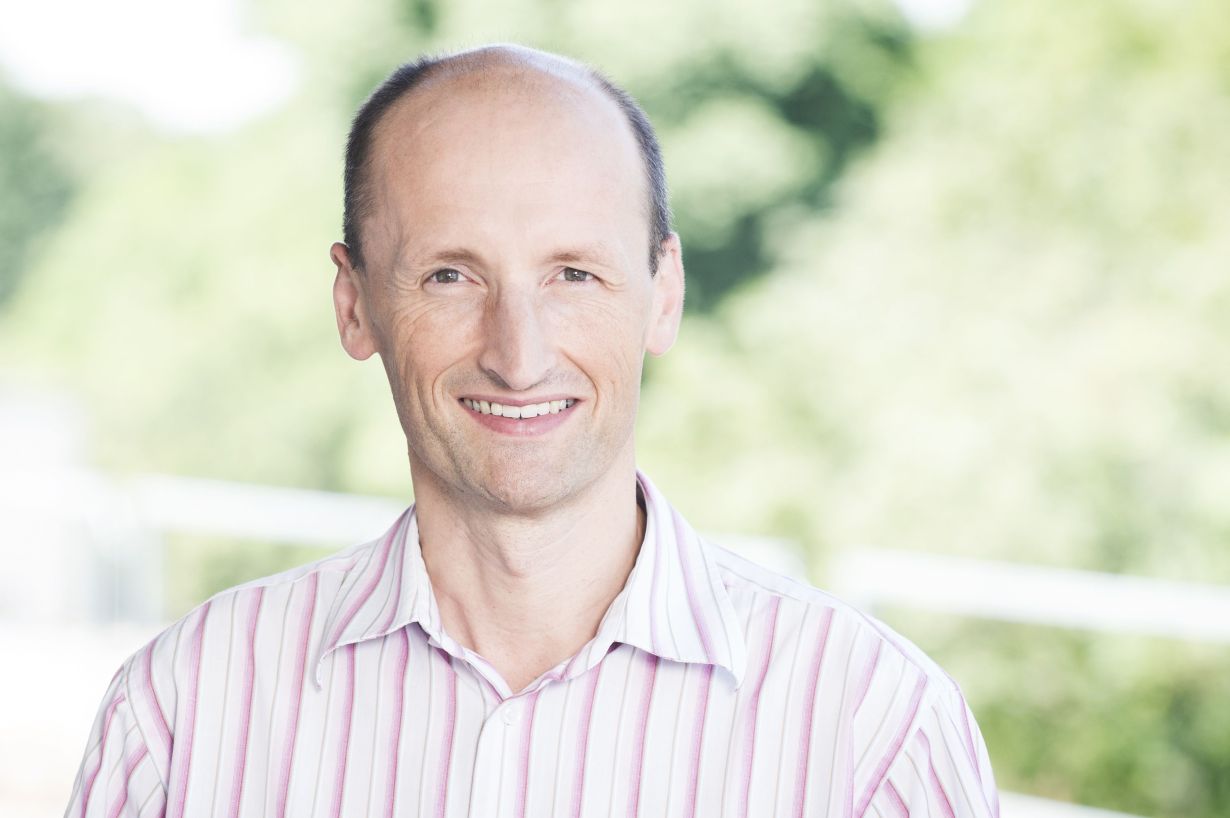 “On our way towards future quantum computers, Wolfgang Wernsdorfer is making essential contributions with his research on nanomagnets. This makes him one of the key persons influencing this important technology for the future,” says the President of KIT, Professor Holger Hanselka. “The Leibniz Prize is a great recognition of his outstanding achievements. We are proud of Wolfgang Wernsdorfer and, together with him, we are very happy about this special honor.”

“Wolfgang Wernsdorfer is an outstanding researcher. In the area of quantum mechanics, he is among the best worldwide,” says KIT Vice President for Research, Professor Oliver Kraft. “For his research, he was awarded several prizes in the past years. Now, he receives the highest German research prize for his excellent achievements. I am very happy about this and I congratulate him cordially on this success!”

Wolfgang Wernsdorfer is one of the leading experts worldwide for nanomagnetism and single-molecule magnets and their use in quantum computer systems. His research focuses on molecular quantum spintronics, an area of experimental solid-state physics at the interface with chemistry and materials science. With his research group, Wolfgang Wernsdorfer develops rapid and reliable methods to read out spin states of single magnetic molecules for quantum information processing. This is a basic prerequisite for future quantum technologies. Wernsdorfer conducted pioneer experiments to find out how molecular magnets behave under the laws of quantum mechanics. Wernsdorfer’s group was the first to measure and control quantum spin states in a molecule.

Quantum physics effects enable a number of novel applications in various areas, with major increases in capacity, sensitivity, and speed. A good example is information processing: contrary to classical computers working with bits that always assume the value of zero or one, quantum computers use quantum bits, qubits for short, that also assume values in between. Entanglement of qubits results in mixed quantum states that allow for the parallel execution of many computing steps.

Wolfgang Wernsdorfer, born in 1966, has been Humboldt Professor at KIT since 2016. The Humboldt Professorship is awarded by the Alexander von Humboldt Foundation to leading scientists worldwide who are working abroad. It is Germany’s research award in the highest amount for international researchers. At KIT, Wernsdorfer is establishing the first center for molecular quantum spintronics of its kind. Before, in 2008, he was appointed Directeur de recherche première classe at the Institut NÉEL of the Centre National de la Recherche Scientifique (CNRS) in Grenoble, France. Since 1996, Wernsdorfer had been working as a scientist at the Laboratoire de Magnétisme in Grenoble, France, one of the institutes that formed the Institut NÉEL in 2007. After he had passed vocational training to become an electrician and a higher vocational school, Wernsdorfer started to study physics at the University of Würzburg and completed his studies at the renowned École Normale Supérieure in Lyon, France.

Wernsdorfer was granted a number of high-ranking honors and awards, such as the Agilent Europhysics Prize, the Olivier Kahn International Award, the Prix Spécial of the Société Française de Physique, and two of the renowned Advanced Grants of the European Research Council.

Wolfgang Wernsdorfer is the eighth scientist of KIT who is granted the Leibniz Prize by DFG.

Since 1986, the Leibniz Prize has been awarded annually by DFG. It was established to honor outstanding scientists for research in all areas of science. The prize money in the amount of about EUR 2.5 million can be spent by the winners according to their own ideas and without bureaucratic expenditure for their scientific work within a period of up to seven years. This year’s Leibniz Prize is awarded to ten scientists. So far, 368 researchers have won the Leibniz Prize that is considered one of the most important science awards worldwide. Seven Leibniz Prize winners were awarded the Noble Prize afterwards. The Leibniz Prizes will be awarded at a ceremony on March 13, 2019, in Berlin.