Research at the KIT

Karlsruhe Institute of Technology (KIT) was successful in the funding line of “Universities of Excellence” in the Excellence Strategy competition launched by the Federation and the Federal States: with its concept “The Research University in the Helmholtz Association | Living the Change”.

KIT is one of four universities in Baden-Württemberg that have succeeded in the most important and hardest competition of universities in Germany. A central element of its proposal was enhancing performance and agility of top-level research over the entire research spectrum, from fundamental research to application, by establishing 100 new professorships in the next ten years. Other central elements are intensive dialog and exchange with society and providing reliable academic careers. “We will now push our ideas with all our efforts,” says the President of KIT, Professor Holger Hanselka. For this purpose, funding under the Excellence Strategy is highly important, he thinks and adds that funding as a “University of Excellence” also means an enormous image boost. “We want to attract many excellent scientists and students and further strengthen cooperation with partners from science and industry. The title “University of Excellence” is a distinction of all those people at KIT, who worked for this day. My special thanks go to them in particular!” 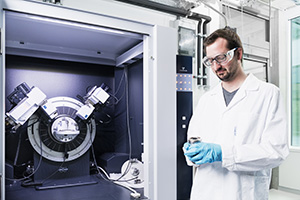 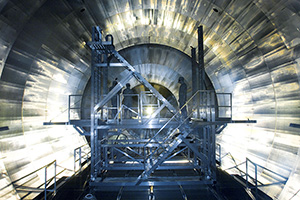 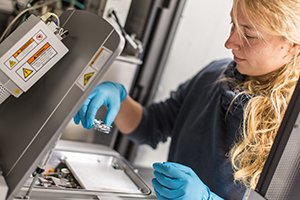 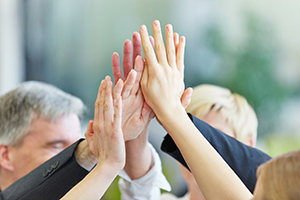 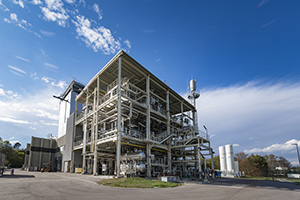 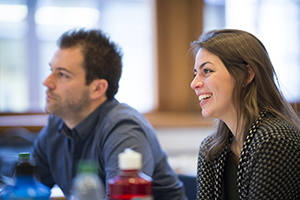 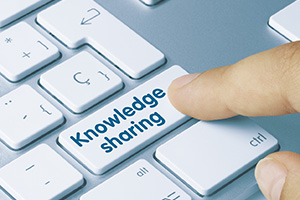 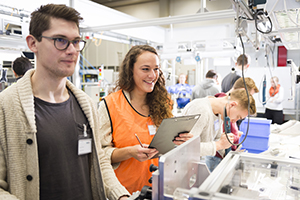 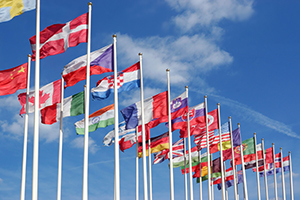