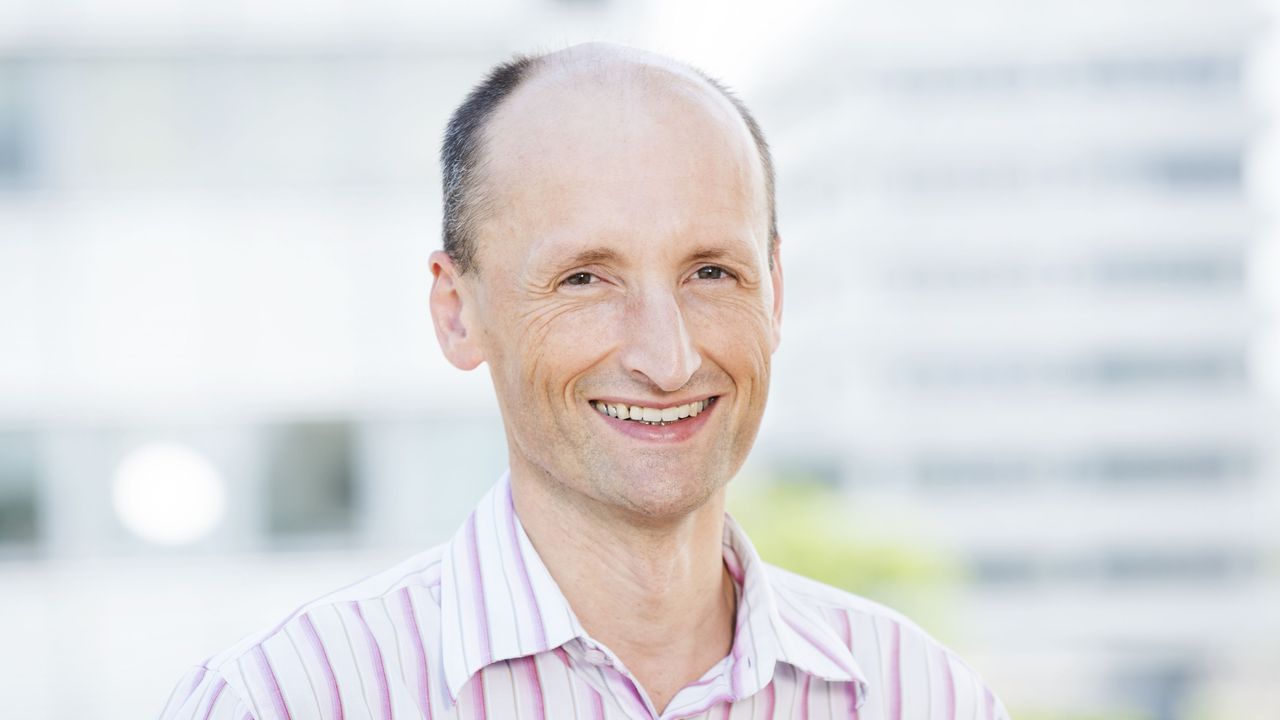 Experimental physicist Professor Wolfgang Wernsdorfer of Karlsruhe Institute of Technology (KIT) was selected by the European Research Council for funding with an ERC Advanced Grant for his project “Molecular Quantum Opto-Spintronics” (MoQuOS). MoQuOS covers optical manipulation and characterization of molecular quantum bits. Within the framework of MoQuOS, Wernsdorfer, who has been holding an Alexander von Humboldt professorship since 2016, plans to develop together with his team rapid and reliable methods to read out spin states of individual magnetic molecules for quantum information processing.

Quantum physics effects enable many new applications of significantly enhanced capacity, sensitivity, and speed in various areas. An example is information processing: While classical computers work with bits that assume the value of either 0 or 1, quantum computers use as the smallest computing units so-called quantum bits, briefly qubits, which may also assume values in between. Entanglement of qubits results in mixed quantum states that allow for the parallel execution of many computation steps. Professor Wolfgang Wernsdorfer, who heads a research group at KIT’s Physikalisches Institut (PHI) and Institute of Nanotechnology (INT), mainly works in the area of molecular quantum spintronics, which is part of experimental solid-state physics at the interface to chemistry and materials sciences. He is one of the internationally leading experts for molecular magnets and their future use in quantum computers.

Atomic nuclei and electrons have angular momentums, so-called spins, which orient either ”up” or “down” relative to a magnetic field and act as qubits. Molecular magnets produced from customized molecules containing magnetic ions with a spin already allow for basic quantum computing operations, as several spin states can be reached with them. However, read-out of the spin states has been far too slowly so far. “In our MoQuOS project, we will develop optical methods for the rapid and reliable read-out of spin states of both atomic nuclei and electrons in individual molecules,” Wolfgang Wernsdorfer says. “This eliminates a major bottleneck in quantum information processing.”

The team of Wernsdorfer applies high-quality quantum emitters, i.e. optically active centers, such as nitrogen vacancy centers (NV centers) in diamonds to efficiently read out the spin states of molecules. Special care will be taken to minimize back action from the read-out emitter on the spin system and thereby preserving the quantum states. The scientists use various optical techniques, such as surface-enhanced fluorescence or surface-enhanced Raman scattering, to support light-matter interaction and accelerate and improve optical read-out. MoQuOS will significantly advance quantum optics and quantum electronics of individual spin systems. In addition, the optical methods can also be scaled to larger systems and two-dimensional molecule networks.

Professor Wolfgang Wernsdorfer receives one of two ERC Advanced Grants that go to KIT after the last call for proposals in 2016. This already is the second ERC Advanced Grant for Wernsdorfer. He received the first ERC grant while working at the Centre National de Recherche Scientifique (CNRS) in Grenoble.

Through Advanced Grants, the European Research Council (ERC) funds ground-breaking projects of established researchers who have a track record of significant research achievements in the last ten years. For their projects, researchers are granted up to EUR 2.5 million for a period of five years. As shown by the last call for proposals in 2016, there is strong competition for funding. In total, around 2400 proposals of high quality were submitted. 231 projects were chosen for an Advanced Grant. This corresponds to a funding rate of 9,6 percent.