KIT Facilitates Return to the Job

Jobs for Re-entry after Family Time 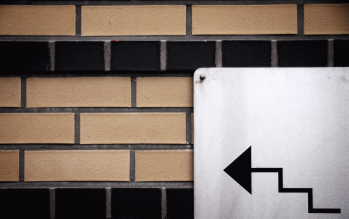 In the coming year, re-entry jobs will be offered for the first time by the Karlsruhe Institute of Technology (KIT) to young scientists, who plan to return to work after child care.

In 2009, the jobs will be offered first on the northern KIT campus (Forschungszentrum Karlsruhe) to women and men, who wish to return to science or science management. To facilitate re-entry after a family-caused suspension of employment, the jobs limited to a duration of two years will be suited for part-time employment. Parallel to their job, the young scientists will take part in a qualification program to improve their competencies. In this way, they will be given the chance to update their skills and to gain ground in their job in the best possible way. Start of the re-entry program on the northern KIT campus will be followed by corresponding job offers on the southern campus (Universität Karlsruhe).

Young scientists having completed their doctorate no longer than six years ago and PhD students, who received their PhD no longer than four years ago, are invited to apply.

The re-entry jobs of the KIT that considers its staff to be its major capital are open to scientists, who were unemployed for at least half a year due to child care. In the future, these jobs will be offered at intervals of six months. Interested persons may address their applications to the Hauptabteilung Personal und Soziales (Central Department for Personnel and Social Matters, northern campus / FZK) or to a scientific working group of Forschungszentrum Karlsruhe. The first round will end on January 31, 2009. Further information can be found on the internet under www.fzk.de (Jobs/Trainings/Other Vacancies).