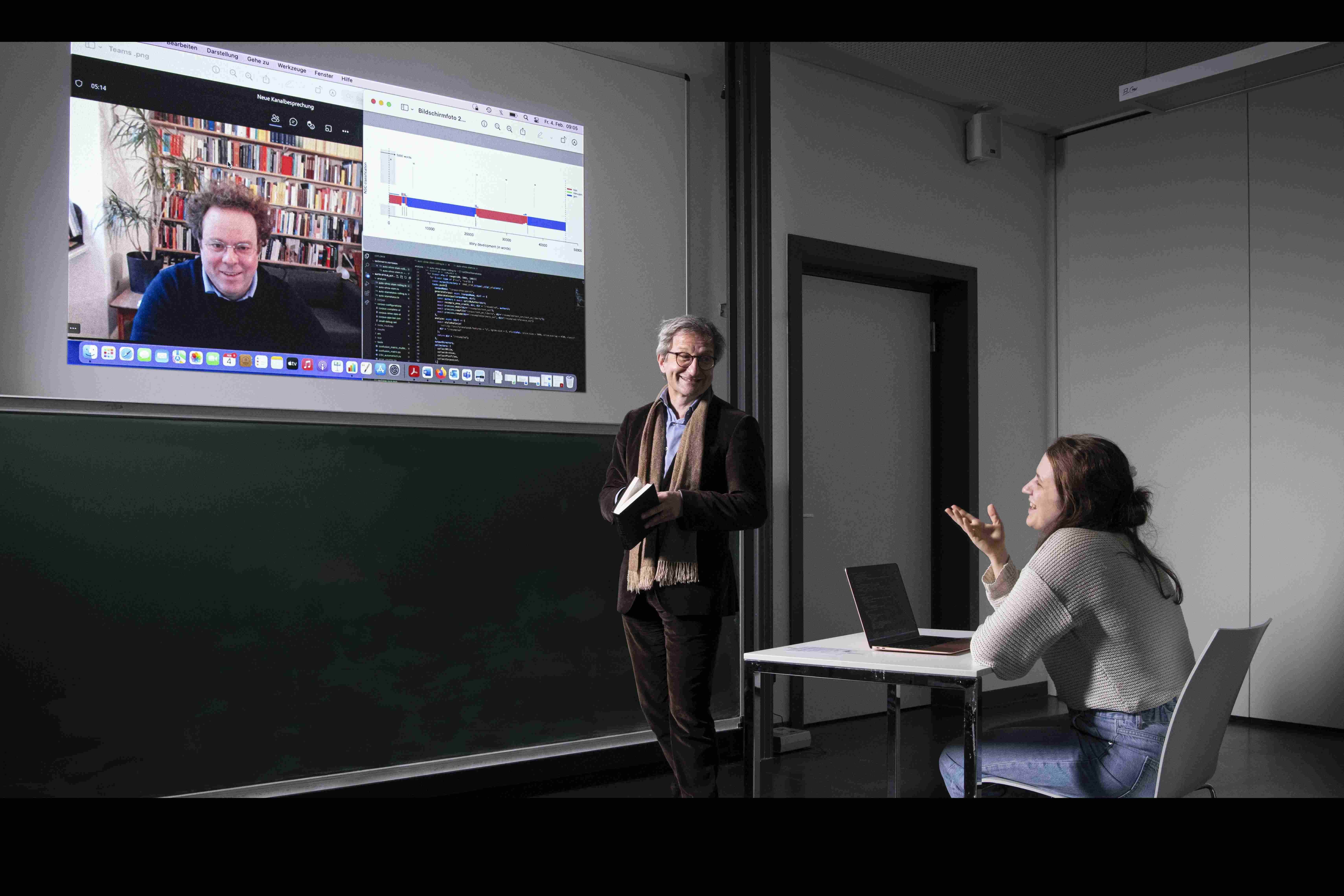 On Liberty of 1859 is one of the most influential works in the history of philosophy. John Stuart Mill repeatedly declared it to be joint work with his wife. Yet, the philosophical canon still credits it to him alone. A computer-assisted study of researchers of Karlsruhe Institute of Technology (KIT) now reveals that with a high degree of certainty On Liberty was not solely written by him. Long passages were texted either by Harriet Taylor Mill or by both together. The researchers report in Utilitas. (DOI: 10.1017/S0953820821000339)

“Like all that I have written for many years, it [On Liberty] belongs as much to her as to me,” philosopher and economist John Stuart Mill declared in the dedication to his wife who had deceased a year before printing. However, he decided not to name Harriet Taylor Mill as a co-author on the title. A research group at the Department of Philosophy of KIT’s Institute of Technology Futures (ITZ) now used digital stylometry to determine the contribution of woman’s rights campaigner Harriet Taylor Mill. By means of statistical computer methods, the writing style was extracted from big text sets. And the researchers found that even though evidence is not conclusive, the result is sufficiently substantial for her to count as co-author. “With a high degree of certainty, we can say that there is a style other than that of John Stuart Mill,” Professor Michael Schefczyk, ITZ, says.

As a reference, the researchers used artificial intelligence methods to analyze about 270 books and articles written by John Stuart Mill or Harriet Taylor Mill or by both together. Based on the frequency of certain words in the texts, machine learning algorithms extracted characteristic style patterns for each of the authors and both authors together. The algorithms focused on unconsciously chosen function words, such as “and”, “or”, and sequences of characters and punctuation marks. This “stylometry” revealed that chapter 3 of On Liberty was most probably written by an author other than John Stuart Mill. The complete chapter appears to be authored by Harriet Taylor Mill. “This is also plausible when looking at the contents. The chapter deals with individual self-development and how important it is to develop one’s own potential – this topic is known to have been very important to Harriet Taylor Mill,” says Dr. Christoph Schmidt-Petri, philosopher and Mill researcher at KIT. “Our study is of more than just academic interest. It rather deals with the question of whether a woman is co-author of one of the most influential books of the philosophical canon,” Schefczyk points out. “On Liberty significantly influenced legal thinking and political culture in liberal societies,” he says. For historical correctness, the group now suggests that modern editions should list both names on the title in order to make it clear that the text was co-authored by a woman.

Digital Humanities: Increasing Importance of Computer-assisted Methods in the Humanities

“Computer-assisted methods of digital humanities are tools to check many statements in ideas and language history in a scientifically well-founded way,” Schmidt-Petri says. Their use is not trivial and requires both specialist knowledge and technical understanding. Lilly Osburg who studies European Culture and the History of Ideas (EUKLID) at KIT, is co-author of the recent article. She largely contributed to the study thanks to her information science skills. “Digital Humanities will gain importance for fundamental research in this area,” Schmidt-Petri expects. This will lead to special requirements that will have to be met by future researchers and their university education.