Land Use: The Case for Equitable Species Protection 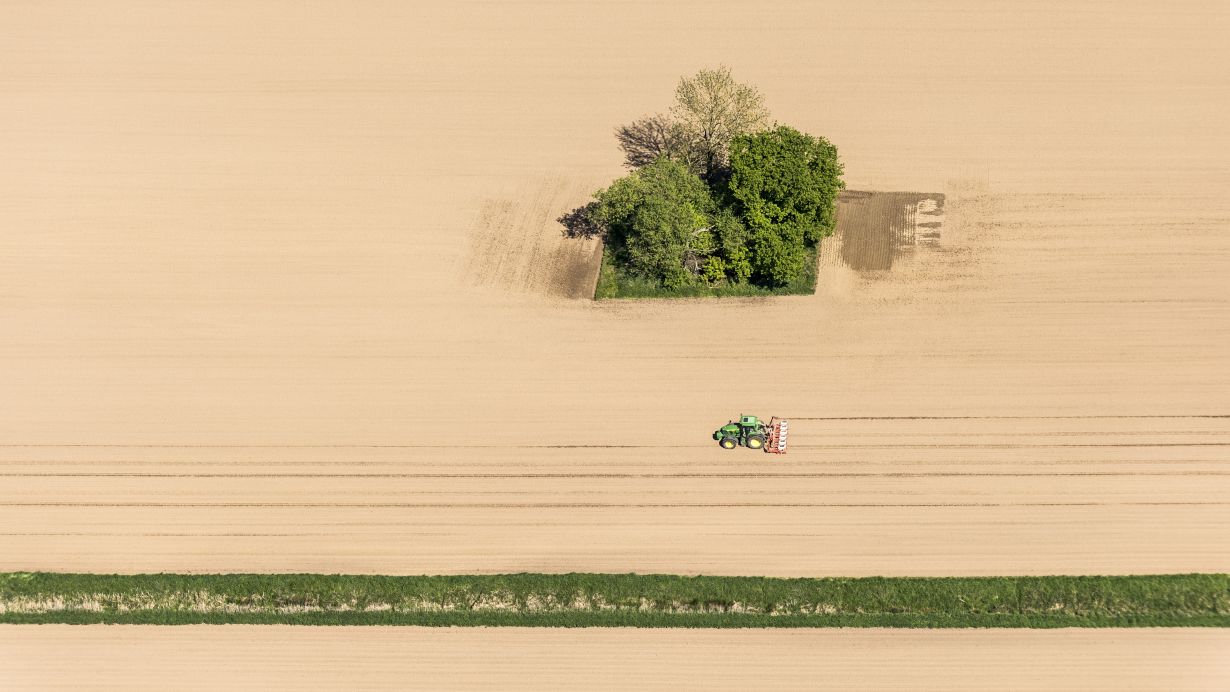 Nature and agriculture: A study with KIT participation sheds light on the trade-off between food security and biodiversity. (Photo: Markus Breig, KIT)

Strict reservation of large land areas for animals and plants might save humankind from the collapse of species diversity in the next decades. However, in some countries, particularly in the global South, this might endanger food supply. This conflict is highlighted by researchers of Karlsruhe Institute of Technology (KIT) and partners from the United Kingdom and Austria in their study published in Nature Sustainability. They argue for a cautious approach. (DOI: 10.1038/s41893-021-00844-x)

Numerous scientific studies confirm that further unrestricted loss of biodiversity as a result of anthropogenic impacts will limit habitability of our planet in the long term. Humankind could counteract this by giving protection to large areas, says Professor Almut Arneth from the Atmospheric Environmental Research Division of KIT’s Institute of Meteorology and Climate Research (IMK-IFU), KIT’s Campus Alpine in Garmisch-Partenkirchen: “This would at least mitigate the consequences. However, area requirement would be enormous. Some researchers claim that use of half of the land surface would have to be excluded.” Two teams from Campus Alpine and partners at the University of Aberdeen, the University of Edinburgh, and the International Institute for Applied Systems Analysis (IIASA) in Austria have now studied the consequences in detail.

Using coupled socio-ecological models, the researchers analyzed how strict protection of 30 percent and 50 percent of the terrestrial land surface would affect land use and food security. They found that this would presumably lead to an intensification of agricultural production on the remaining areas to ensure food supply for the world's population. Food prices would increase. Consumption of food and vegetables would decrease and the number of underweight people in various regions of the world would grow. This would be associated with an increased risk of diet-related diseases and mortality.

Investigations also revealed that countries of the global South would be affected most by food scarcity as a result of strict nature protection on large areas due to their already low food supply level. Richer countries, by contrast, would be largely spared the negative effects. Here, reduced calorie consumption as a result of higher food costs would reduce the negative impacts of overweight and obesity.

First author Dr. Roslyn Henry from the University of Aberdeen emphasizes that it should certainly not be concluded from the study that large nature protection areas should be prevented. “Designation of protected areas is one of the most important instruments to reach the biodiversity goals. But it must be used carefully in order to ensure that food security and health of the population are not endangered, in particular in the poorer regions of the world.” Professor Mark Rounsevell, researcher of IMK-IFU and one of the authors of the study, adds: “Our study shows how important it is to take into account the trade-offs associated with larger nature protection areas. Of course, protection of nature is critical to human well-being. But it must be implemented in a way that doesn't compromise food supply. For instance, it is possible to enhance the efficiency of existing protection areas.”

According to Arneth and Rounsevell, it is highly unlikely that many countries will decide in favor of a radical protection of 30 percent or even half of their territory: “In view of the current debate and the uncertainty regarding the form of potential protection areas, our model study deals with the extreme effects of protection measures and reveals potential trade-offs that have to be found – and that exist.” Quantification of such trade-offs will support future planning, negotiation, and implementation of protection measures and, in this way, help prevent undesired negative side effects.