Jointly with Andrea Schenker-Wicki, the KIT Vice President Will Preside over the Trinational University Confederation for the Next Three Years 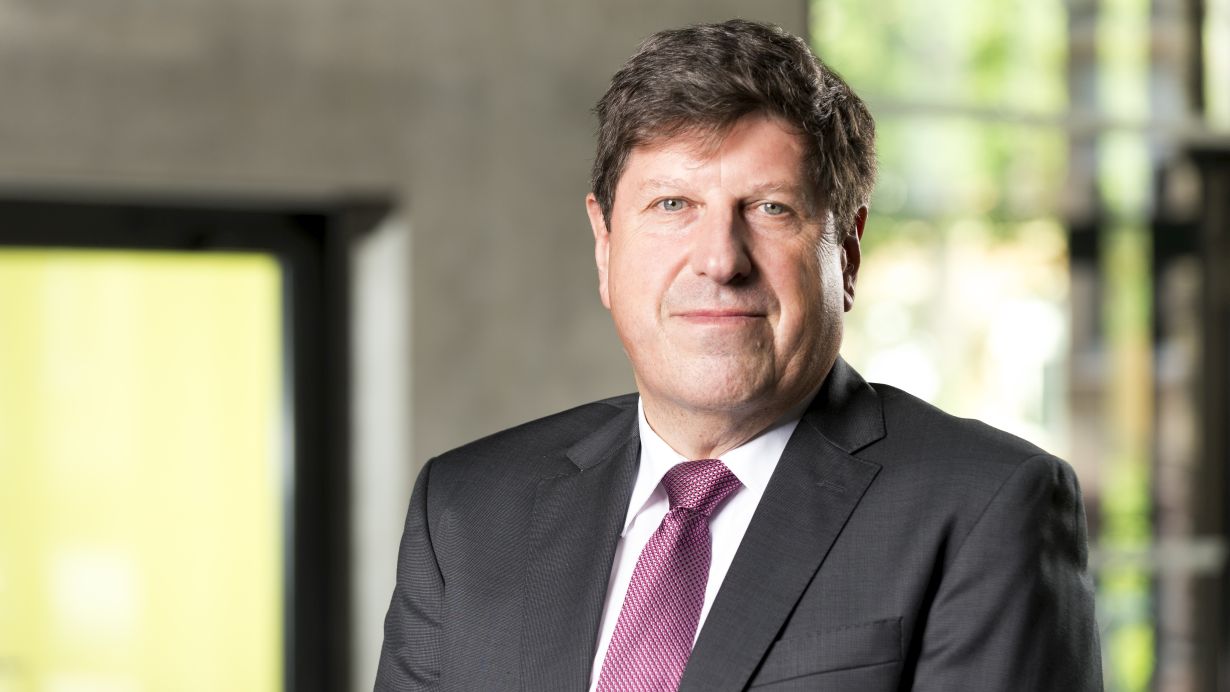 Thomas Hirth has been a member of the boards of Eucor – The European Campus since 2016. He wants to focus on cross-border funding for innovation and transfer: “The key to making the Eucor alliance even more innovative, sustainable, and competitive in the framework of the trinational metropolitan Upper Rhine region (TMO) lies in the cooperation of science, industry, and society,” he says.

“The European Campus is a seed of crystallization for a common science area on the Upper Rhine – in bi-, tri-, and multinational projects and networks as well as through cross-border study offers,” says Professor Holger Hanselka, President of KIT. “The election of Thomas Hirth underlines the continued commitment of KIT to this truly European confederation.”

Swiss economist and President of the University of Basel Andrea Schenker-Wicki was Vice President of Eucor – The European Campus since May 2016. In October 2020, she took on the presidency as an interim president. During her period in office, she will aim at strengthening the group with practical projects, especially in Personalised Health – Precision Medicine,  a focus area of the alliance.

Hirth studied and earned his doctorate in chemistry at the former University of Karlsruhe (now KIT). Since 1992, he held various positions at the Fraunhofer-Gesellschaft. He was appointed head of the Fraunhofer Institute for Interfacial Engineering and Biotechnology (IGB) in Stuttgart in 2007. From 2012 to 2015, he was spokesman for the Fraunhofer Group for Life Sciences and a member of the Presidential Council of the Fraunhofer-Gesellschaft. He held a professorship at the University of Stuttgart from 2008 to 2016, and from 2012 to 2015, he was Vice-Dean of the Faculty of Energy-, Process-, and Bio-Engineering. In January 2016, Hirth took up the post of KIT Vice-President for Innovation and International Affairs.

Eucor – The European Campus is an alliance of five universities based in the Upper Rhine region, namely the Universities of Basel, Freiburg, Haute-Alsace, Strasbourg as well as Karlsruhe Institute of Technology (KIT). Together, the universities pool the expertise of 15,000 researchers, 13,500 doctoral students, and 117,000 students.