State Science Minister Theresia Bauer: “Unique Framework Conditions for Research, Teaching, and Innovation in Germany Enhance International Attractiveness” – President Holger Hanselka: ”Law Shows a Way How We Can Climb the Next Level of Unity at KIT” 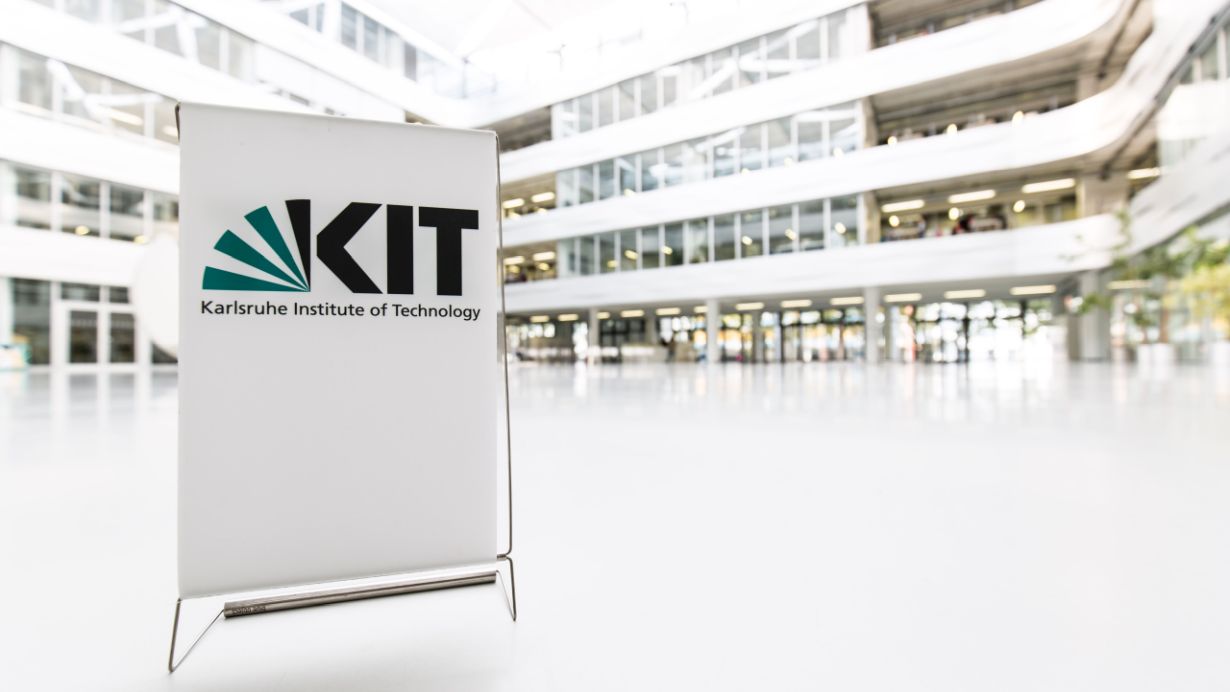 Today, December 16, the Baden-Württemberg State Parliament discusses at first reading a law to complete the merger of Karlsruhe Institute of Technology (KIT) that is unique in Germany. This merger was agreed upon by the Federation and the State. In an unprecedented effort, a university and a large-scale research center are to enhance their unity. As “The Research University in the Helmholtz Association,” KIT will be able to even more interconnect research, academic education, and innovation in future.

“KIT already is an excellent and unique science institution. In future, the employees will no longer fulfill either university or research tasks, but both. For this purpose, we will adopt a uniform legal framework. This underscores the uniqueness of KIT in the German science system and will result in an even better basis for research, teaching, and innovation,” said Science Minister Theresia Bauer when presenting the law to State Parliament in Stuttgart. She emphasized that such framework conditions and such a science environment only exist at KIT. “My special thanks go to the Federation for their constructive attitude with respect to the further development of KIT,” the Minister pointed out.

To make use of the full potential in research, academic education, and innovation, administrative obstacles are reduced and flexibility in using the funds and deploying staff is increased. In the areas of human resources and finance in particular, entirely new legal constructs had to be developed to meet the needs of both a state university and a large-scale research institution. The State and Federation negotiated an administrative agreement on the legal and financial framework of the merger that will be signed early next year.

KIT will continue to execute the tasks of a university and a large-scale research center in future. “Combination of free fundamental research and strategic Helmholtz research in one institution is the DNA of KIT,” Minister Bauer continued. “It is this combination that makes KIT highly attractive. It will serve as an additional magnet for excellent national and international scientists and students.” According to Bauer, enhanced unity will produce synergies leading to an even higher scientific quality. In future, students will have the unique opportunity to undergo training directly at the large-scale research facilities and, hence, will give qualitative impetus to large-scale research.

“Presentation of the 2nd KIT Further Development Act to state parliament is a very powerful signal for us, because the new law shows a way how we can climb the next level of unity at KIT,” said the President of KIT, Professor Holger Hanselka. “All scientists will be able to participate in both large-scale research and academic education. We will have a single staff and a uniform legal regime. Now, we can leave the world of separate systems,” Hanselka continued. “This will further strengthen the strategic profile of KIT as a University of Excellence in the competition of research institutions. Our long wishes will now become reality. I am very happy that this new law has found its way to state parliament and I would like to thank all parties involved, in particular politics, for their support, their trust, and their courage to make this step together with us.”

“As a University of Excellence, KIT is one of the most renowned universities in Germany with a high, but still expandable international appeal,” said the Chairman of the Supervisory Board of KIT, Professor Michael Kaschke. “Pushing the development of KIT as a unique science institution is very important to me and a goal I have in common with the Executive Board. In this way, KIT will even better achieve and develop its gigantic potentials in research, academic education, and transfer. Presentation of the 2nd KIT Further Development Act to state parliament, hence, is of enormous importance to me,” Kaschke continued, “because it shows that politics sets the course and provides KIT with a clear mandate.”

The reform and further interconnection of the tasks of KIT will improve the framework conditions for the execution of KIT’s missions. The KIT will combine non-university research and the university’s cutting-edge research with excellent academic education in one institution having uniform structures and legal frameworks. This will make KIT the nucleus of extensive innovations. The goal is further interconnection of research, academic education, and innovation in all disciplines from fundamental research to applied research on a high level with the corresponding teaching activities.

In the KIT Act, this is reflected by the end of the separation between the “University Sector” and “Large-scale Research Sector” and dissolution of the corresponding funds. The tasks of the scientific staff will be merged. For scientific executives, a new status will be established. Both university as well as large-scale research tasks may be carried out. As a result, assignment of tasks will become more flexible.

According to the administrative agreement to be concluded, the federal funds for the execution of large-scale research will be made available to KIT via the State in future. For this reason, the draft act specifies instruments needed by the State Science Ministry to meet the Federation’s requirements when transferring the research funds to KIT.

Karlsruhe Institute of Technology (KIT) is one of the biggest German science institutions. KIT was established on October 01, 2009 by a merger of Universität Karlsruhe and Forschungszentrum Karlsruhe GmbH. It is both a university and a large-scale research institution that is member of the Helmholtz Association of National Research Centers (HGF).

The university activities are funded entirely by the State of Baden-Württemberg. The research tasks are financed by the Federation and the State where the center is located at a ratio of 90:10, which is the typical funding key for HGF centers.

Being “The Research University in the Helmholtz Association,“ KIT creates and imparts knowledge for the society and the environment. It is the objective to make significant contributions to the global challenges in the fields of energy, mobility and information. For this, about 9,300 employees cooperate in a broad range of disciplines in natural sciences, engineering sciences, economics, and the humanities and social sciences. KIT prepares its 24,400 students for responsible tasks in society, industry, and science by offering research-based study programs. Innovation efforts at KIT build a bridge between important scientific findings and their application for the benefit of society, economic prosperity, and the preservation of our natural basis of life. KIT is one of the German universities of excellence.