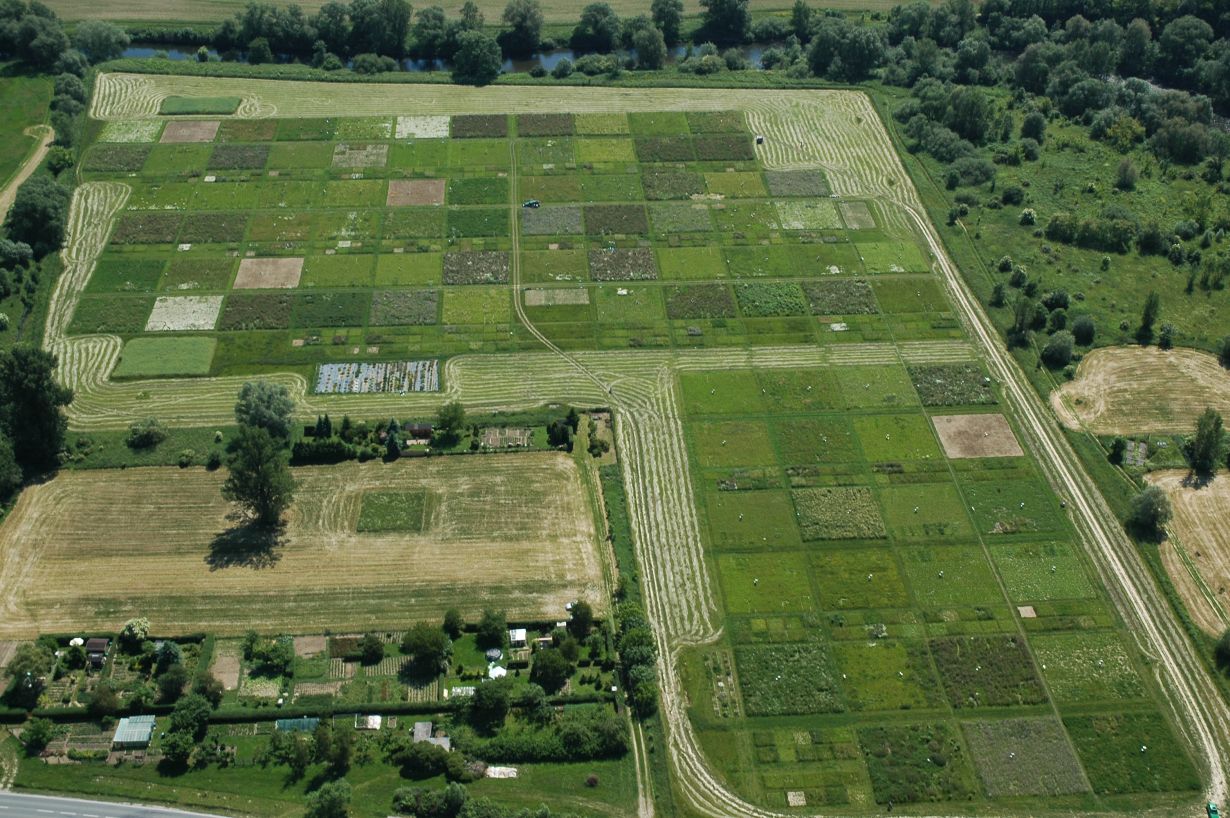 Current species loss directly affects the life of humans as regards nutrition, water supply, construction materials, and energy sources. This is confirmed by the Jena Experiment, one of the biggest experiments on biodiversity in which scientists of Karlsruhe Institute of Technology (KIT) were involved. The Jena consortium now reports in Nature Ecology & Evolution that ecosystem functions cannot only be predicted from the properties of plants, but that the entire complexity of biotic and abiotic interactions has to be considered. (DOI: 10.1038/s41559-020-01316-9)

Biodiversity on Earth, including the diversity of species, genetic diversity within species, and the diversity of ecosystems, is the basis of life of all organisms, including humans. Fundamental processes depend on biodiversity, such as plant growth and the stability of material cycles. However, biological diversity is decreasing continuously. According to researchers, this loss has meanwhile reached an alarming extent. For this reason, numerous scientific studies and experiments cover the importance of biodiversity to the functioning of ecosystems and their use for humans.

One of the biggest and longest projects on biodiversity is the Jena Experiment that was funded by the German Research Foundation from 2002 to 2019 (DFG; research groups FOR 456 and FOR 1451) and coordinated by Jena University. In the experiment researchers from different scientific institutions studied the effects of biodiversity on grassland. Through comprehensive quantification of cycles of major chemical elements and investigation of above-ground and underground processes, they determined basic mechanisms. Professor Wolfgang Wilcke, Head of the Geomorphology and Soil Science Group of KIT’s Institute of Geography and Geoecology (IFGG), and Dr. Sophia Leimer, scientist and member of this group, participated in the experiment and studied the relationship between plant diversity and the nitrogen and phosphorus cycle.

“The findings of the Jena Experiment confirm that current species loss has directly consequences for humankind,” Wilcke says. “As a result, functions of nature that may apparently be taken for granted break off.” According to the geoecologist, examples are the production of biomass for food, fabrics, construction materials, and fuels as well as water and nutrient cycles. Their changes have severe impacts, such as floods, drought, or groundwater pollution. “To stop this development and to protect species diversity, further research and practical measures on all levels are needed, from the individual consumer to national governments to international bodies,” Wilcke continues.

Significance of Biodiversity Can Only Be Determined by Interdisciplinary Research

In a series of three publications in Nature Ecology & Evolution, the Jena consortium published major results between 2018 and 2020: The more ecosystem functions, such as a closed nutrient cycle, and resulting ecosystem services (e.g. biomass production) are to be achieved, the more plant species are needed, the scientists say.

Together with the BioDIV Experiment in the USA, the Jena consortium found that the results of artificial experiments, in which mixes of plant species were usually composed randomly, are stable and may be transferred to the natural world.

In its most recent publication, the Jena Experiment concludes that ecosystem functions and services cannot only be predicted from the properties of plants. It is rather necessary to consider the entire complexity of biotic and abiotic interactions of an ecosystem, i.e. all interactions in the living and non-living nature.

More about the KIT Climate and Environment Center:
http://www.klima-umwelt.kit.edu/english