Scalable Algorithms for Many Applications 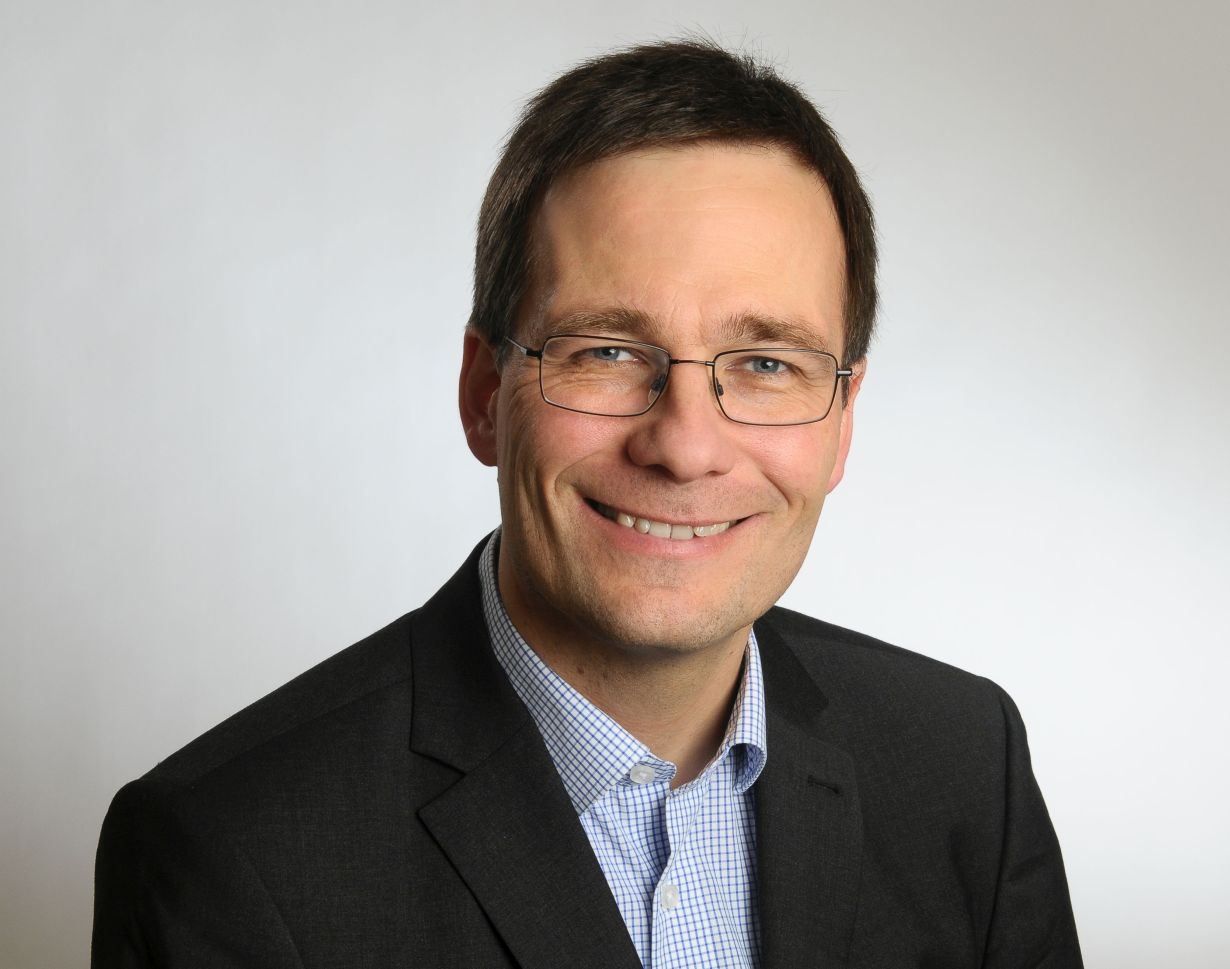 Within his “ScAlBox” project, computer scientist Professor Peter Sanders of Karlsruhe Institute of Technology (KIT) develops basic computation tools for many applications. The project is aimed at providing algorithms and software libraries that can be adapted to growing data volumes and scaled to millions of processors working in parallel. The project will now be funded with an Advanced Grant by the European Research Council (ERC).

The digital revolution has profoundly changed science, engineering, and everyday life. Computer applications process continuously increasing data volumes with ever more complex algorithms. However, progress now is in danger of reaching its limits: Scalability of the programs, i.e.  their capacity to grow with their tasks, represents a major challenge. “The performance of individual processors is limited. To solve bigger problems, many processors have to be used in parallel,” explains Professor Peter Sanders of KIT’s Institute of Theoretical Informatics. However, parallel algorithms have been neglected by research for a long time and software is optimized for existing systems and datasets and cannot yet be scaled to growing data volumes and increasing numbers of processors. This is the point of departure of the project “ScAlBox – Engineering Scalable Algorithms for the Basic Toolbox” headed by Peter Sanders. “We are working on algorithms and software libraries for basic software components that can be used in various ways and scaled to datasets of any size and millions of processors operating in parallel,” the computer scientist says. Such components include searching, sorting, queueing administration, loading distribution to parallel processors, and communication between processes. “When developing algorithms, the difficulty consists in combining a scalable fault tolerance with dynamic load distribution,” Sanders explains.

Peter Sanders studied and earned his doctorate at the then Universität Karlsruhe (TH). After his studies, he worked seven years at the Max Planck Institute for Informatics in Saarbrücken. Since 2004, he has held the Chair for Theoretical Informatics at KIT. His work focuses on basic algorithms in theory and practice for e.g. sorting, communication in networks, or searching for shorter routes. Sanders’ research concentrates on parallel computing and the processing of big data volumes. His most famous work covers topics ranging from route planning in road networks to load balancing, to graph partitioning, to index data structures. The computer scientist has published more than 250 scientific articles. He coordinated the “Algorithm Engineering” priority program of the German Research Foundation (DFG) and is presently working as a DFG review board member. In addition, he advises companies, from startups to global enterprises, including SAP and Google. Professor Peter Sanders has received many high awards, among others three Google Research Awards, DFG’s Gottfried Wilhelm Leibniz Prize, and the Baden-Württemberg State Research Prize.

With Advanced Grants, the European Research Council (ERC) funds pioneer projects of established researchers, who made outstanding scientific achievements in the last ten years prior to their proposal. For their projects, the scientists are granted up to EUR 2.5 million for a period of up to five years. As obvious from the 2019 call for proposals, the competition is very strong. In total, 1881 proposals of high quality were submitted. 185 projects were selected for an Advanced Grant. This corresponds to a funding rate of 9.8%. 35 projects are funded at German research institutions.

So far, KIT scientists have received 19 ERC grants, of these, ten Starting Grants for outstanding early-stage researchers, four Consolidator Grants for excellent researchers, whose own independent working group is in the consolidation phase, as well as five Advanced Grants.