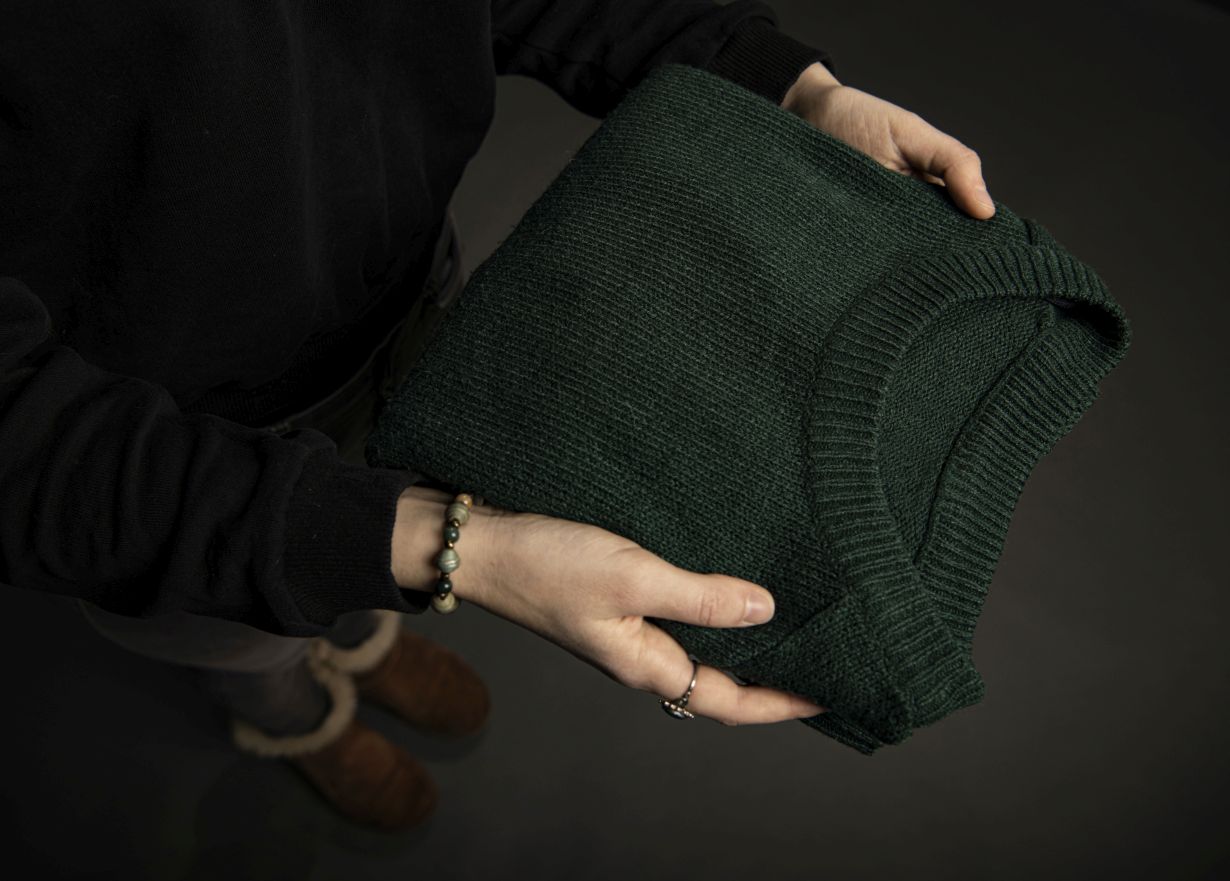 Ethical standards in the textile industry, such as environmentally compatible materials and fair work conditions, are important to purchasers, but often not as important as they think, reveals a study of KIT. (Photo: Riccardo Prevete, KIT)

Sustainable materials, ecofriendly, and produced under good work conditions – convincing arguments for most of us. But how do consumers weigh compliance or non-compliance with such ethical standards in reality? Not as much as they think: Researchers of Karlsruhe Institute of Technology (KIT) used an example from textile industry to demonstrate that customers unconsciously use a single ethical aspect as an excuse for a less moral behavior regarding other aspects of the same product and compared to other people. The impact of these “indulgence effects” and their significance to economy and politics are reported by the team in the journal PLOS ONE (DOI: 10.1371/journal.pone.0227036).

The number of consumers interested in products complying with their ethical and moral conceptions and affecting neither humans nor the environment is increasing. In this sense, companies are often criticized for ‘green washing, as Nora Szech, Professor of Political Economy at the Institute of Economics (ECON) of KIT says: “Many companies are quite rightly accused of improving just single ethical aspects instead of acting in an integrated way.” A study by Szech and her doctoral researcher Jannis Engel reveals, however, that many consumers behave in the same way. “Persons shopping consciously in one respect often consider this a blank check to ignore other values. A little good appears to be good enough. An example to illustrate this is the consumer who shops at the organic food supermarket and then drives home in his or her SUV. This probably happens entirely without a bad conscience.”

The economist carried out a three-stage experiment with 200 participants: In the first stage, a computer randomly determines whether the participants have to decide between towels made of conventional cotton and towels made of pure organic cotton. In the second stage, the test persons are to make their choice with respect to production: No money is paid when they decide in favor of products produced under certified, ethical work conditions. They are granted a monetary reward, by contrast, when work conditions of tailors are conventional. “The participants could choose among various amounts of money and had to decide whether they preferred money and a conventionally produced towel or whether they receive no additional money, but a towel produced in compliance with minimum ethical standards for tailors,” Szech says. The result: Participants are far less inclined to refuse money for safe work conditions, if their towel is made of pure organic cotton. “We found that test persons deciding in favor of pure organic cotton towels were far less willing to pay for safe work standards,” Szech says. “Their decision in favor of the better material was used as a ‘moral license’ to no longer consider a second ethical aspect. A single, minor improvement of the product is sufficient to develop a high moral self-conception and to consider oneself an ethically acting person.”

“Indulgence Effect” Persists after the Purchase

This behavior is not limited to the concrete purchasing situation or the time of purchase. In the third stage of her experiment, Szech found that participants used their decision in favor of pure organic cotton even thirty minutes later as an excuse for being more selfish. Test persons were given the opportunity to donate part of their participation premium to refugees from a local refugee camp. “We found that test persons with a towel made of pure organic cotton donated less often than persons preferring a towel made of conventional cotton,” Szech says. “The ethically better material, hence, was used to justify smaller donations to people in need.”

However, the acting persons probably are not aware of their behavior. For this reason, a group of uninvolved persons was asked to assess how the towel purchasers would decide. “The study revealed that this control group completely overlooked the impact of moral excuses and indulgence effects,” Szech points out. Third persons potentially follow another moral compass and consider the stages of the experiment different, not related situations. “For this reason, they do not expect the test persons to use pure organic cotton as an excuse for a less moral behavior at another point.”

According to Szech, the results may trigger social and political debates. As consumers unconsciously react to indulgence effects, companies might use the impacts of moral self-licensing to provide customers with excuses and to influence the purchasing decision. This might also help mask own ethical misconduct. “Politics and the society should know these mechanisms in order to respond accordingly,” Szech summarizes.

The press release is available as a PDF file.
last change: 2020-02-20 KIT – The Research University in the Helmholtz Association