Subsiding Air Parcels Are among the Causes of Hot Spells 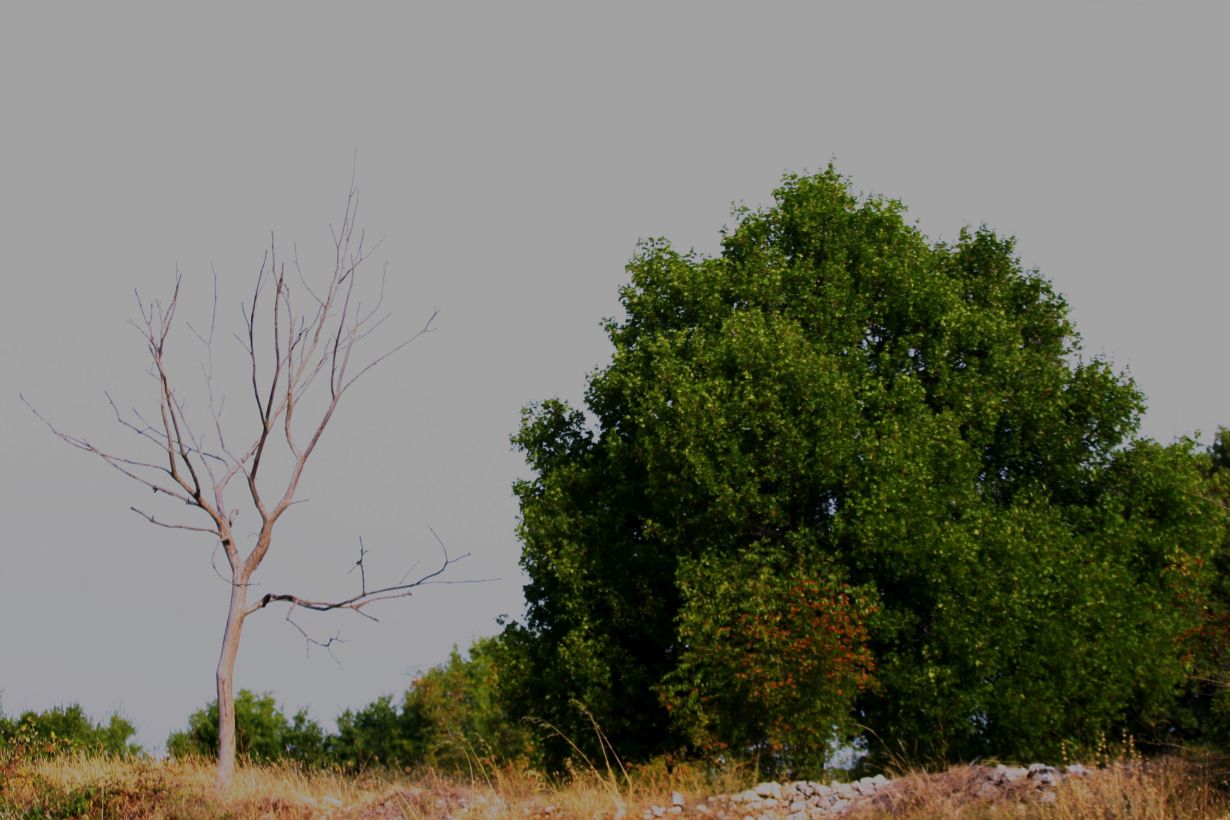 Hot spells are caused by hot Mediterranean or Sahara air flowing to central Europe, this is what has been assumed by climate researchers so far. Now, causes of extreme hot spells are in the focus of the project “Climate Change and Extreme Events” (ClimXtreme) coordinated by researchers of Karlsruhe Institute of Technology (KIT). They study weather and climate processes in the troposphere up to ten kilometers height and have now identified another cause of hot spells, namely, air parcels coming from the Atlantic Ocean and heating up when subsiding. ClimXtreme is aimed at developing the corresponding early warning systems. The project is funded by the Federal Ministry of Education and Research (BMBF).

“As a result of global warming, hot spells are expected to occur more frequently and to be of higher intensity in the future,” says Professor Andreas Fink of KIT. At the Troposphere Research Division of KIT’s Institute of Meteorology and Climate Research (IMK-TRO), the meteorologist works on improving the forecast of hot spells. “Hot spells are periods of at least three successive hot days.” In 2003, 2018, and last summer, the impacts of hot spells in central Europe were clearly noticeable. The high temperatures and resulting drought did not only affect nature through forest fires and tree death, but also the population. Health problems and a reduced quality of life are negative impacts of heat waves.

Have Heat Waves of the Next Decades Been Underestimated so far?

Within the ClimXtreme project, researchers of KIT study the question of whether the intensity of future hot spells has been underestimated so far. This is why they analyze whether and to what an extent hot spells will exceed all expectations.

So far, climate researchers have considered hot air masses from the Sahara to be the primary cause of extreme temperatures. However, the results of the current project reveal that other atmospheric factors are of much higher significance than expected. Within the DynProHeat partial project, scientists analyze hot spells under a so far neglected aspect. “Our studies revealed that hot spells are not only caused by hot air from the south and locally very dry soils,” Andreas Fink says. Fink and his colleague Professor Joaquim G. Pinto think that the main causes are air parcels coming from the Atlantic Ocean, which quickly subside from heights of 3 to 5 kilometers down to ground level during a summer high above Germany. “These air parcels are compressed by the higher air pressure and are heated up,” Fink says and illustrates this by the example of an air pump, where air is also heated up by pressure. “For other air parcels, this subsiding and heating process takes place some days earlier south or east of Germany. Then, these air parcels are led to Germany close to the ground in the high-pressure area and are further heated up by the strong daily solar irradiation.” Accuracy in tracking the path covered by such an air parcel is increasing due to better meteorological diagnosis methods and improved data.

“As these heating mechanisms have hardly been considered by climate research so far, we hope that their investigation will improve the prognosis of hot spells in weather forecasts for up to three weeks and the precision of projection of most extreme hot spells in the next decades,” Fink says. Latest findings in this respect will also increase the pressure on urban planners in Germany. “In the long term, heat-resistant urban planning will be indispensable,” Fink points out. For instance, ventilation passages between buildings will have to be kept open and more cooling urban and roof greenings will be required. Even white house walls as known from Greece may be a suitable measure to mitigate hot spells in future, the climatologist says.