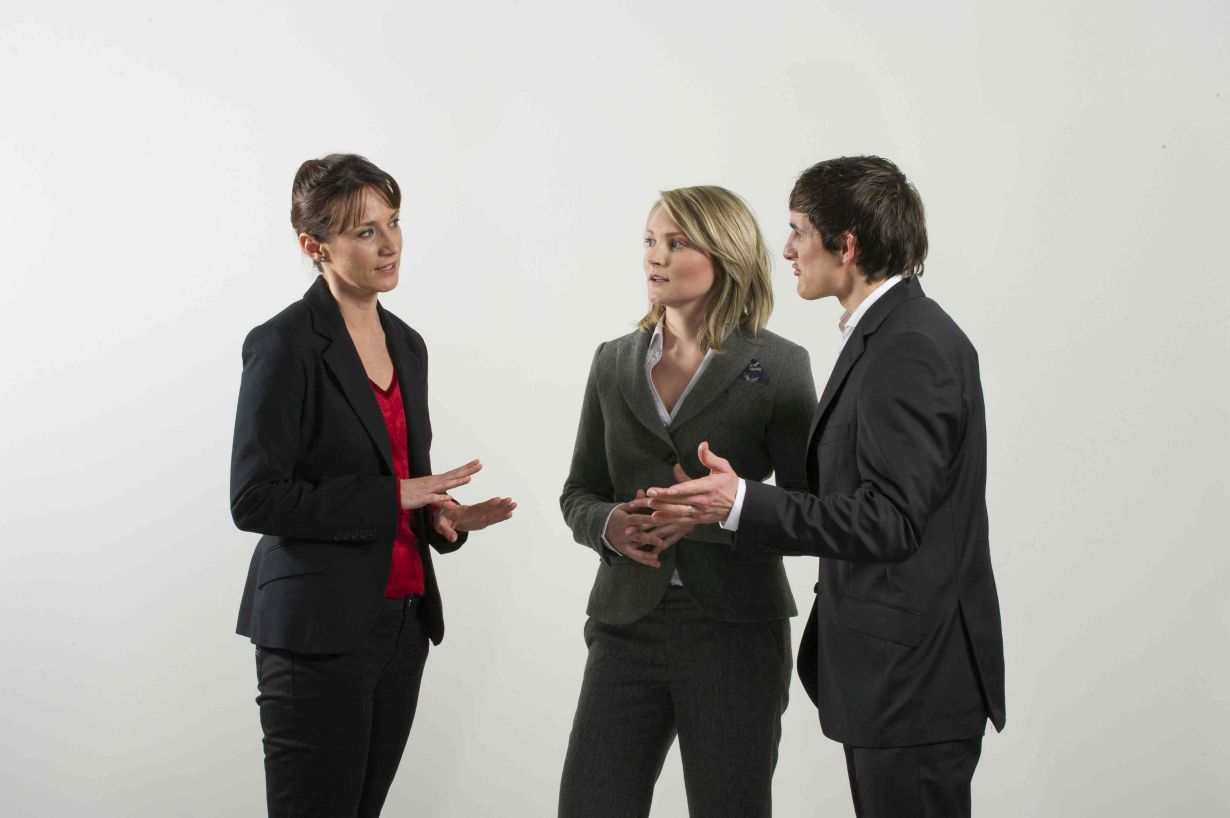 In competition situations, men invest more resources than women in reducing the performance of competitors. Men overestimate sabotage against them and respond accordingly, while women assess the sabotage efforts of competitors realistically, according to a laboratory experiment carried out at KIT. A work environment that creates transparency and reduces uncertainty about the sabotage level of competitors, hence, causes men to sabotage less, reports the research team from Karlsruhe and Bonn in the Experimental Economics journal.

The prospect of a bonus, project or promotion may be an incentive to work hard in the job – or to make the performance of colleagues look bad. To achieve this, competitors are deprived of important information about customers or business partners, they are not informed about meeting dates, or the hard disk is deleted.

Professor Petra Nieken, who holds the Chair for Human Resource Management at Karlsruhe Institute of Technology (KIT), studies incentive and motivation mechanisms. Together with Dr. Simon Dato, scientist at the Institute for Applied Microeconomics of Bonn University, she studied differences in conduct of men and women in competition. “We wanted to clearly show the gender difference in unethical conduct, i.e. sabotage, and understand the underlying mechanisms in order to develop countermeasures in the long term,” says the economist. The results of her controlled laboratory experiment are published under the title “Gender Difference in Sabotage: The Role of Uncertainty and Beliefs” in the Experimental Economics journal.

In competitions, it is the relative performance that counts. It is only important to be better than the competitors. “Either you work harder to increase your performance or you reduce the performance of your opponent. All activities to reduce performance of others are referred to as sabotage,” Nieken explains. In the experiment, the participants were told to encode words by a sequence of numbers. For each correct coding, they were given points and the person scoring most points received a bonus. On the average, women and men showed a similar performance. Both genders, hence, would have about the same chance to win the competition against each other. In the experiment, however, they had the option to reduce the competitor’s scores by the use of money. Men turned out to sabotage more than women. They invested more money in reducing the performance of the competitor. “For this reason, they win more often, although men and women reach the same performance on the average,” Nieken says.

When men are given the feedback that the world is not as competitive as they assume, they accordingly adjust their expectation and conduct and reduce their sabotage level to that of women. “Even a very soft signal is sufficient,” Nieken says. The consequence: Now, it is the better person that wins and women are not systematically disadvantaged. According to Nieken, this finding is the basis for counteracting sabotage by the company creating awareness of this mechanism. “It is the goal to promote the best. If the “wrong” person is promoted systematically, this is disadvantageous for both the losers and the company.”