About Potentials and Drawbacks: On the Occasion of the Science Year 2019 – Artificial Intelligence, KIT Looks for Films on AI – Submission Deadline March 31, 2019 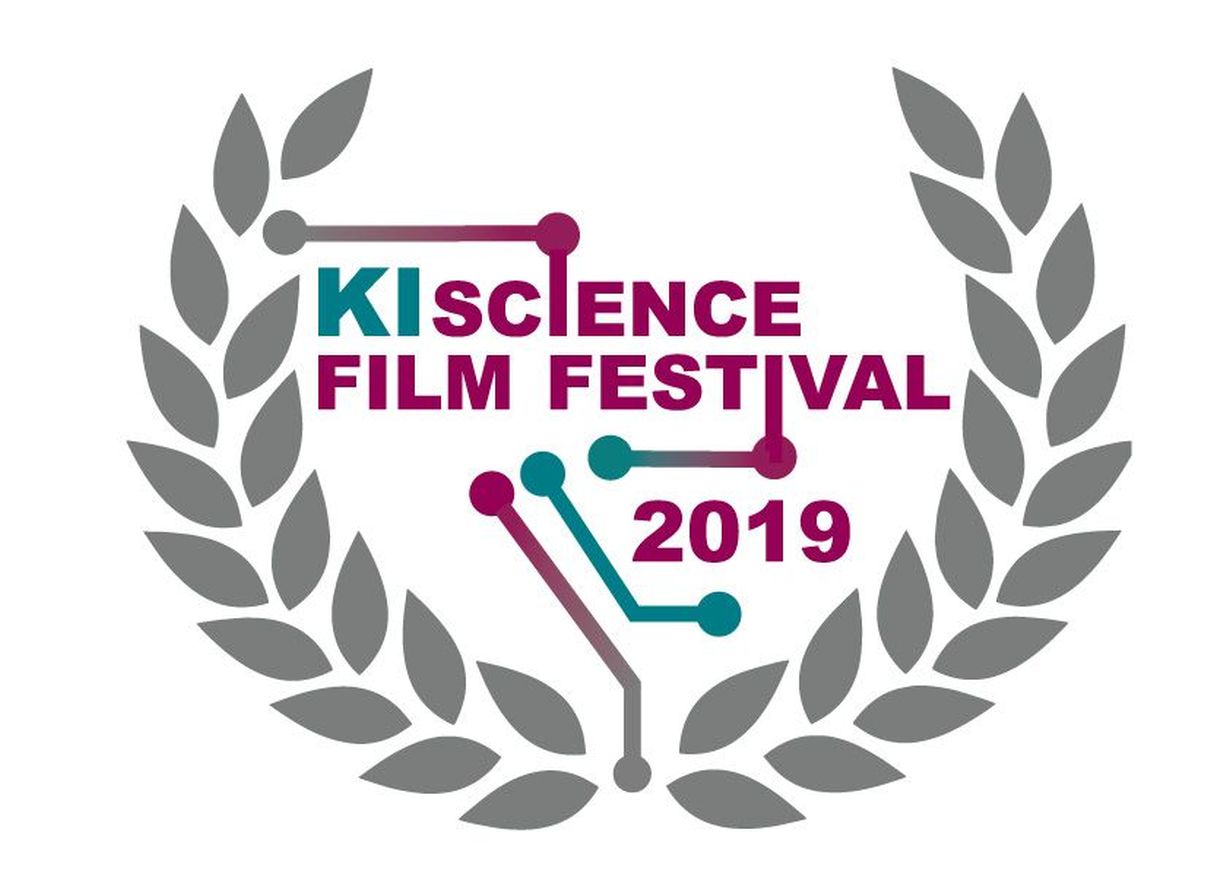 KIT looks for films relating to AI, no matter whether they are short or long, documentary, essayistic or fictional. (Figure: KIT)

On the occasion of the Science Year 2019 – Artificial Intelligence, Karlsruhe Institute of Technology (KIT) will organize the International KI Science Film Festival from July 3 to 5, 2019. Film makers from all over the world are invited to submit their documentary, essayistic or fictional films on artificial intelligence (KI in German). Awards in the amount of EUR 3000 and EUR 2000 will be given to the best long film and short film, respectively. The submission deadline is March 31, 2019.

Artificial intelligence (AI or KI in German) is considered a key technology: many see it as a promise that makes our lives better and easier, in the health or mobility sectors, for instance. Others warn of the dangers and paint negative scenarios of a society in which people increasingly lose control. To address these different emotions and conceptions, to reflect them, and to critically analyze them, films are suited better than any other medium.

The ZAK I Centre for Cultural and General Studies that organizes the festival together with the Corporate Communications Group of KIT invites film makers and scientists from all over the world to submit documentary, essayistic, and fictional films on artificial intelligence by March 31, 2019. The competition is aimed at increasing the interested public’s awareness of AI and at initiating an open debate about its potentials and possible drawbacks.

An expert jury consisting of film artists, researchers, and critics will screen the films submitted and select twelve finalists. The films will be presented on Wednesday, July 3, and Thursday, July 4, 2019, as part of the KI Science Film Festival in Karlsruhe. The awards ceremony will then take place on Friday, July 5, 2019, on the main stage of the EFFEKTE Science Festival in Karlsruhe. Here, the best long film and the best short film will receive the KI Science Film Award in the amount of EUR 3000 and EUR 2000, respectively. In addition, an audience award and three honorable mentions for the best young talent, the best artistic film, and the best sociocritical contribution will be granted.

KIT is partner in the Science Year 2019 – Artificial Intelligence: https://www.wissenschaftsjahr.de/2019/  (in German only)