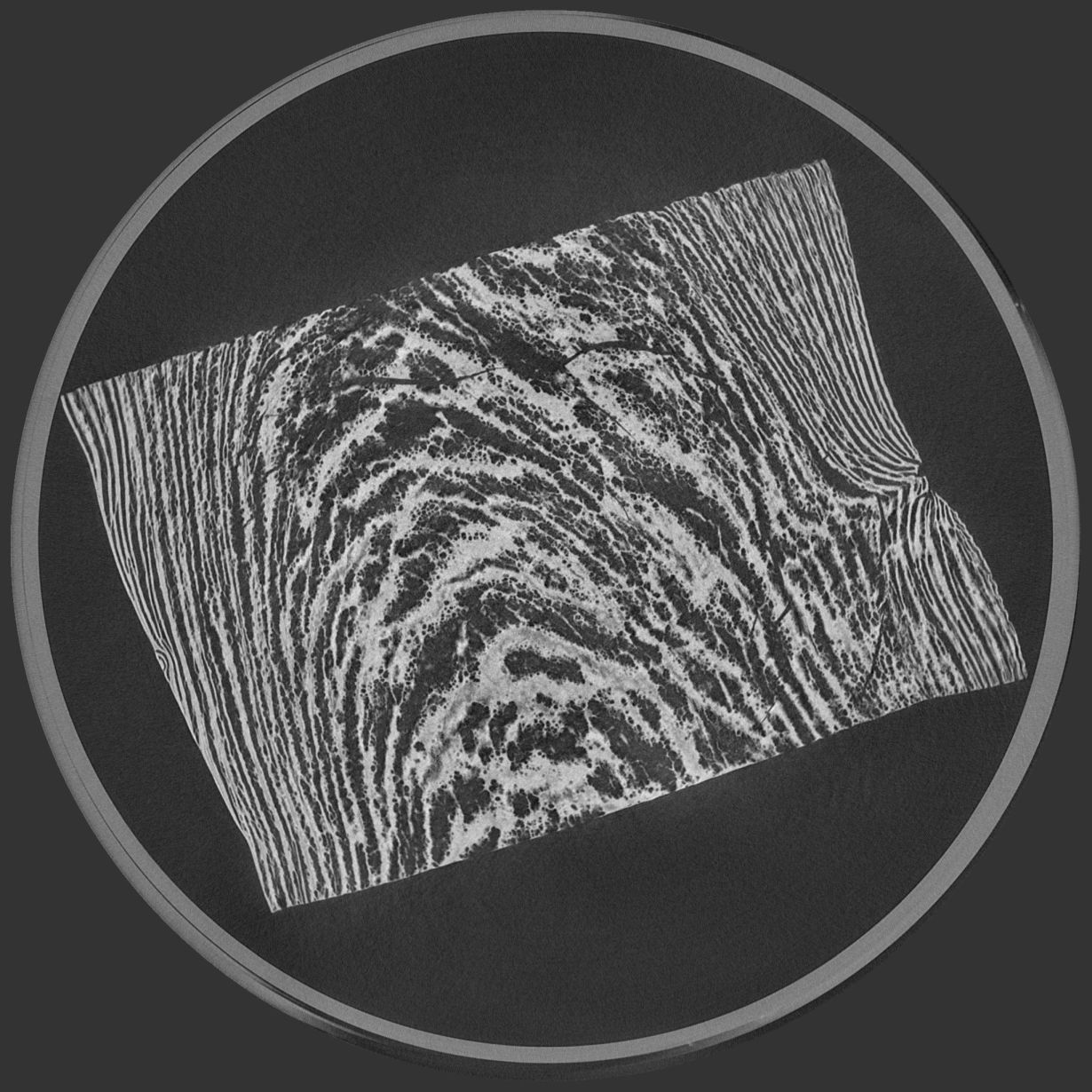 In canteens and supermarkets, plant-based substitute products for chicken escalopes and beef steaks have become standard fare. Together with colleagues from TU Berlin, researchers at Karlsruhe Institute of Technology (KIT) are examining how these products are manufactured. Their aim is to give these high-protein foods, based on soybeans or peas for example, a meat-like texture.

For health, ethical or ecological reasons, many people decide to reduce their meat consumption. But not everyone who covers their protein requirements with plant-based substitutes in whole or in part, wants to give up the chewing sensation typical of meat. “This mouthfeel is based primarily on the fiber-like texture of meat,” explains Dr. Azad Emin from KIT. The process engineer is head of the “Extrusion of Biopolymers” junior research group in the Food Process Engineering (LVT) section of the Institute of Process Engineering in Life Sciences at KIT.

The food industry has been using extrusion – a technique in which a mass is pressed through a nozzle – for a long time, for example to produce peanut flips and breakfast cereals. The process is also suitable for the production of meat substitutes from plant-based proteins. During wet extrusion, the dough-like raw mass, which is mixed with water, is moved through a housing by two rotating worm shafts, heated and then pressed through a cooled nozzle.

In order for vegetarian burger patties and vegan escalopes to be a “carbon copy” of the meat products not only in appearance, smell and taste but also in texture, the researchers at LVT want to help match the texture of products from plant-based proteins even more faithfully to that of animal meat. To learn more about the interactions between pressure, temperature, flow, shear forces and raw material properties, they are examining the conditions in the production system – also called an extruder – very closely. Because so far only little has been known about how the process works in detail.

“We have developed an approach and a method which enable the process to be examined and controlled with the focus on changes in texture,” says Emin. So far, it has taken a lot of time and costs to push product development forward empirically, in other words by trial and error. Flow simulations and flow measurements within the extruder as well as insights into the interplay of flow properties and thermo-mechanical stresses provide information about the process and the resulting textural changes in plant-based proteins.

The examinations carried out by the Karlsruhe scientists are part of the “Texturing Mechanisms in the Wet Extrusion of Soy and Pea Protein” research project of the cooperative industrial research program of the Industrial Cooperative Research Associations. The Federal Ministry for Economic Affairs and Energy funded the project from 2015 for three years with a total of 690,000 euros, with KIT receiving approximately 250,000 euros. Other participants in the project were TU Berlin and the German Institute of Food Technologies in Quakenbrück.

“In further research, we want to make the texture and mouthfeel even more meat-like by adding lipids and pretextured protein components,” says Azad Emin, underlining that not least in view of the growing world population, the supply of plant-based protein is becoming more and more important.