Sharewashing Undermines the Culture of Sharing 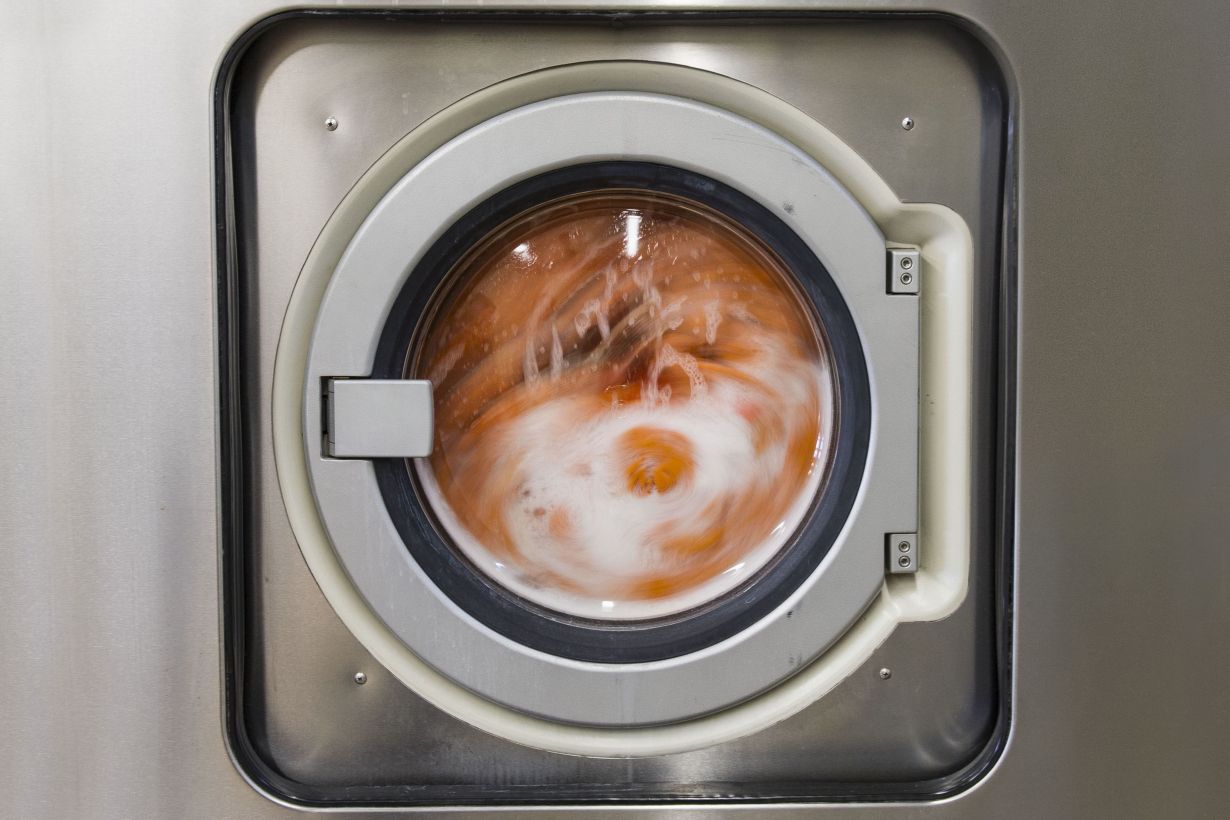 The ambitious sharing economy on the Internet has an image problem: when values like cooperation and sustainability are claimed by traditionally profit-oriented platforms, this causes uncertainty and restraint towards the entire branch. For the first time, this so-called sharewashing effect is now proved by researchers of Karlsruhe Institute of Technology (KIT) in a survey-based study published in the online journal Sustainability.

The fundamental principle of sharing connects communities and contributes to the reasonable use of resources. On Internet platforms, sharing has become the basis of new business models. The emerging and quickly developing sharing economy, however, runs the risk of losing the basic trust of its users in the marketing haze of influential free riders. “Marketing measures of commercially oriented platforms, such as Uber or Airbnb, also promote sharing values having positive connotations, such as cooperation and sustainability,” says Florian Hawlitschek of KIT’s Institute of Information Systems and Marketing (IISM). For the first time, a team of IISM has now empirically studied how the perception of this phenomenon known as sharewashing influences the users of peer-to-peer sharing platforms. By means of a systematic survey of 145 young, internet-savvy consumers, the scientists found that sharewashing, when noticed by the user, often causes either confusion with respect to positive and negative effects of platform use or the feeling of running unforeseeable social and ecological risks. “The associated loss of trust,” says co-author Professor Timm Teubner of Technische Universität Berlin, “first of all affects the operator of the platform. Indirectly, it damages the entire sharing economy and its associated culture of sharing.”

This finding is critical, as trust is considered the key to sharing or jointly using cars, apartments, and food. “For operators of platforms and business models associated with the term of sharing in public perception, it is therefore important to consider the relationships and mechanisms described by us and to make them part of their corporate social responsibility strategies,” says Florian Hawlitschek, main author of the study. And self-presentation of companies “should not become more refined, but more honest,” Hawlitschek adds.

The study is based on the bachelor’s thesis written by Patrick Tu and winning a prize of the Goldmedia Group as well as on proceedings of the authors at the 4th International Workshop on the Sharing Economy in Lund, Sweden.

The expression sharewashing, a mash-up of “to share” and “to whitewash”, has been around for a few years now. The term was formed as an analogy to “greenwashing” that popped up in the early 1990s to describe businesses, such as petroleum companies, purportedly acting in an environmentally conscious way as a smokescreen to their real intentions.

Sharewashing is a similar strategy to deceive consumers in the context of digital platform economy: companies or platform operators do sharewashing by trying to suggest that they are motivated by the idealistic social and ecological principles of sharing economy, whereas their real business model is simply making profit.