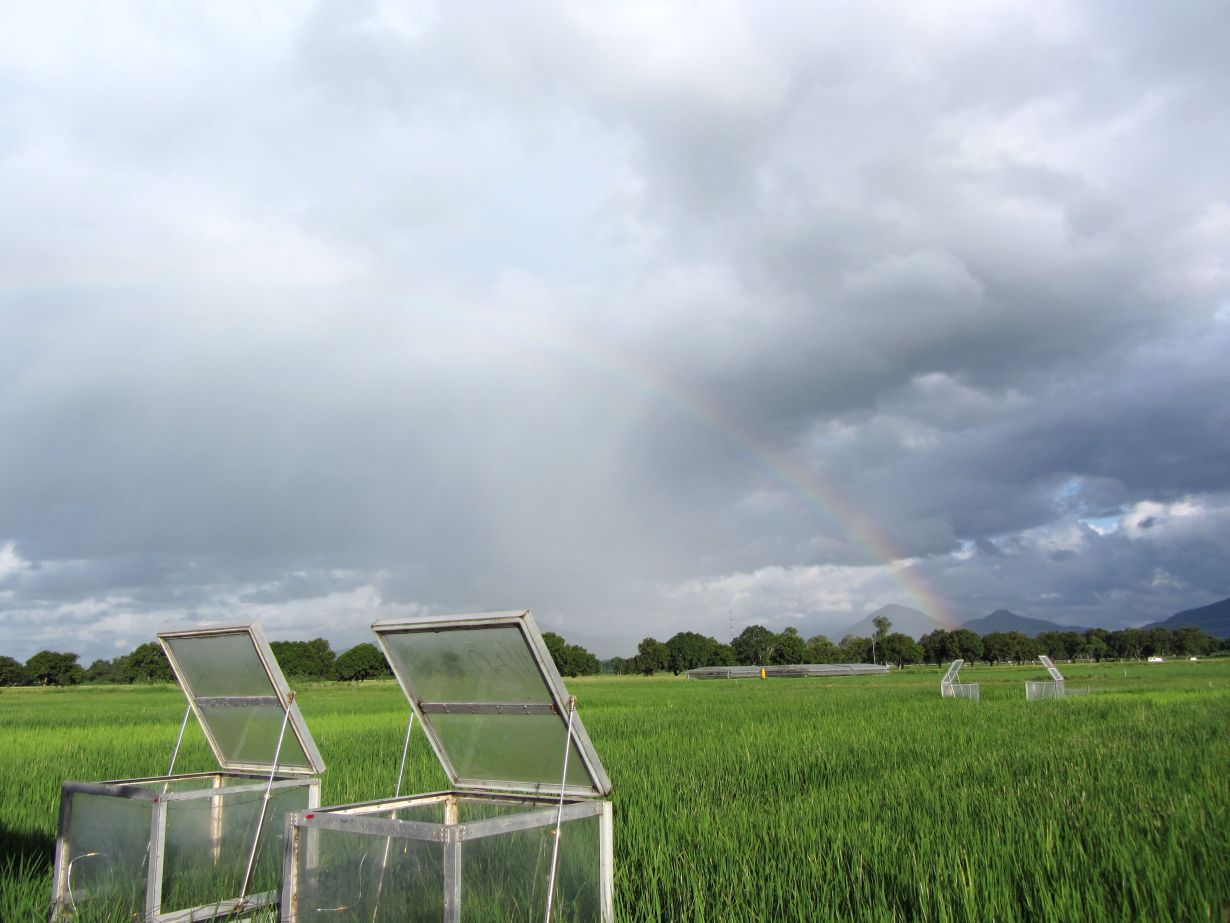 Together with carbon dioxide and methane, nitrous oxide is among the most important greenhouse gases: It is about 300 times more hazardous to the climate than carbon dioxide. In Germany, the main source of nitrous oxide emissions is agriculture and its extensive use of nitrogen fertilizers. Potential consequences on food production and climate change will be studied by a new research group of Karlsruhe Institute of Technology (KIT) under the program “Make Our Planet Great Again – German Research Initiative.” The German-French program is aimed at strengthening climate research after the Paris Agreement.

Within the framework of the joint funding program based on the initiative “Make Our Planet Great Again” of the French President, excellent researchers from abroad are invited to work on projects of their choice that support the Paris climate objectives at a French or German institution. The new group at KIT will be headed by Dr. Clemens Scheer, who comes from Queensland University of Technology in Brisbane, Australia.

Dinitrogen monoxide (N2O), also known as nitrous oxide or laughing gas, has a global warming effect, damages the ozone layer, and is formed microbiologically in (over-fertilized) soils, water or sewage treatment facilities as well as by combustion processes. At the Atmospheric Environmental Research Division of KIT’s Institute of Meteorology and Climate Research (IMK-IFU), scientists have long been working on quantifying the source strength of agricultural systems for N2O. Among others, they found that emissions can be reduced, if farmers would adapt the use of fertilizers better to plant growth and if catch crops would be grown.

These – so far regional – studies will now be extended by the global component and the aspect of food production. “We will focus on the question of how more food can be produced at lower environmental costs in order to meet the increasing demand of a growing world population,” says Professor Klaus Butterbach-Bahl of IMK-IFU, who also investigates N2O emissions from livestock farming in steppes and savannas. In parallel, it is planned to establish a global network of researchers studying these questions in order to develop joint standards for measurement and modeling.

Research of Dr. Clemens Scheer concentrates on the impact of land use and agriculture on the exchange of environmentally effective gases between the soil, plants, and atmosphere. “The program offers ideal prerequisites to push my research interests in agriculture and climate change,” Scheer explains. “I am very happy about the opportunity to work at KIT in the next four years: it offers state-of-the-art technology and equipment as well as a stimulating academic environment.”

The panel of experts of the German Academic Exchange Service (DAAD) selected Clemens Scheer as one of thirteen renowned international researchers to head projects in Germany that support the Paris climate objectives. They are part of the German-French funding program agreed upon by both governments after the Paris Climate Agreement. The Federal Ministry of Education and Research (BMBF) funds the projects with a total of EUR 15 million. The German Academic Exchange Service (DAAD) implements the measures of BMBF. Altogether, more than 700 researchers from all five continents and about 70 countries applied. Clemens Scheer’s group at KIT will be granted funding in the amount of EUR 775,000 by BMBF. KIT will contribute an additional own share in the same amount to presumably start the new project in early 2019.