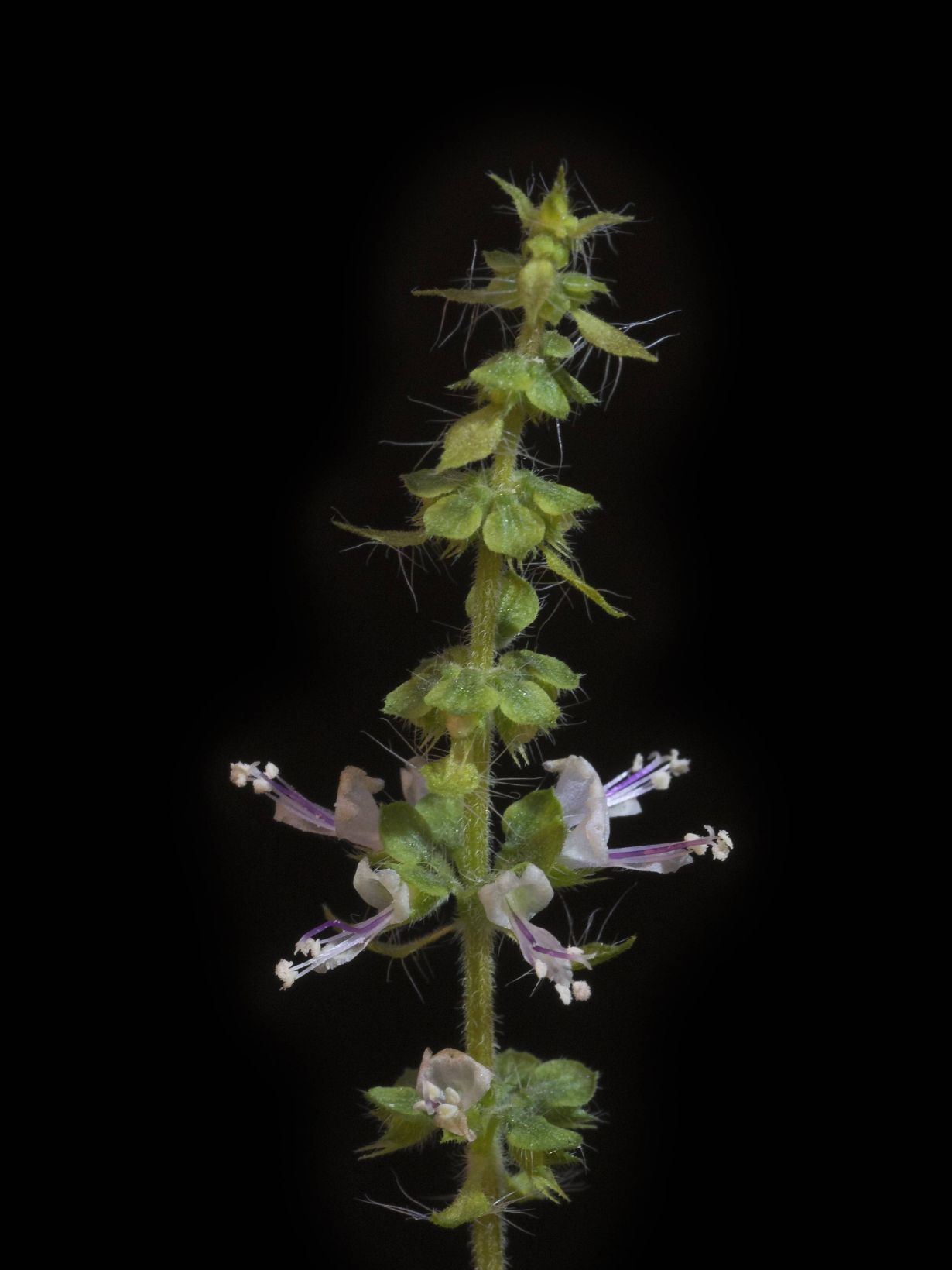 Chia seeds, Moringa powder, Açai or Goji berries, the list of foods with alleged health benefits is increasing constantly. Health-conscious consumers love “superfoods” that are attributed stress-reducing and detoxifying properties as well as properties strengthening the immune system. Now, in the cold season in particular, there is a growing trend of consumers to use not only proven household remedies, such as hot lemon or sage tea, but medicinal plants from abroad, such as Indian basil, also known as tulsi. The problem: The more exotic the foods are, the less the consumer can be sure to have the original product. Mix-ups or product counterfeiting are increasing. For this reason, researchers of Karlsruhe Institute of Technology (KIT) have developed genetic bar codes for superfoods.

“Thanks to globalization, special medicinal plants that grow in a single region only have a worldwide market,” says Peter Nick of KIT’s Botanical Institute. If the rapidly changing superfood trends lead to a sudden increase in demand, these often cannot be met by existing capacities, the professor for molecular cell biology says. The result is a booming trade in counterfeits. “The caterpillar fungus is deemed to have a strengthening and aphrodisiac effect in traditional medicine. Every year, however, the exported quantity of this mushroom is eight times that of its harvest,” Nick says.

Counterfeit medicinal plants and superfoods are difficult to identify even by experts. “Often, these are exotic plants and no one knows what they look like,” Nick says. Or only few species have the desired properties. “1400 species of bamboo exist, but the leaves of only three can be used to prepare the popular health-promoting tea,” Nick says. It is similar with Indian basil, also called holy basil. “The right tulsi may be helpful in case of breathing difficulties or bronchitis, but other species may cause allergic reactions.” 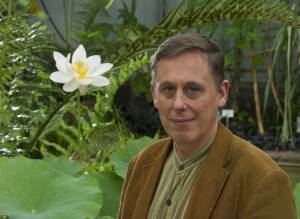 Due to such risks, plant products are checked for the correctness of the list of ingredients in import controls. These checks are mostly carried out microscopically with the help of botanical descriptions. “But in case of a powder of e.g. Chia, which is a type of sage by the way, this method is of no use,” Nick points out. Alternative methods, such as readout of gene sequences, which is also done in paternity tests, are very time-consuming and expensive. Nick and his team have developed a process based on small differences of the gene sequence to specifically apply gene scissors to certain points of the DNA strands that make up the genetic material. Similar to a key that fits a lock, the scissors only fit a specific pattern of gene fragments that may serve as a genetic fingerprint for the species searched. If the scissors snap shut, Nick knows that this is the right plant. “This resembles a bar code that can be read out with the corresponding scanner.” Nick has already collected 7000 of such bar codes in his database.