Environmental Research: The Silence of the Bumblebees

Pesticides Reduce the Buzz of Bumblebees and Bees and, Hence, the Amount of Pollen Collected – Study in Scientific Reports 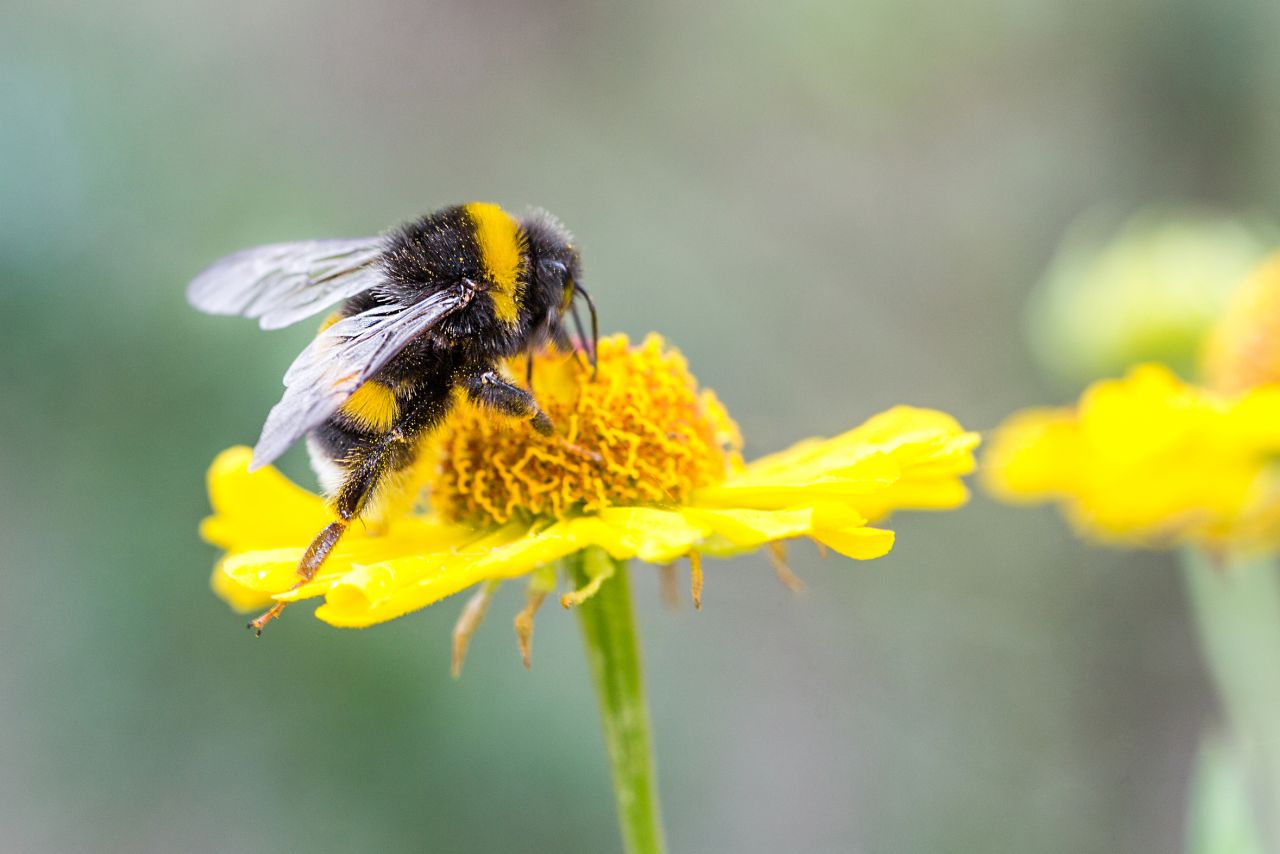 The vibrations of a bumblebee loosen pollen grains from the flower and help pollinate other plants. (Photo: Kirill Gorlov/fotolia)

Many crop plants depend on pollination by insects, not just to reach a high yield. Researchers of Karlsruhe Institute of Technology (KIT) and the University of Stirling have now found that pesticides affect the pollination behavior of bumblebees. The results are reported in Scientific Reports.

Bumblebees release pollen from flowers by so-called buzz pollination: Flapping of their wings produces frequencies that loosen the pollen from the flowers. The resulting buzzing serves two purposes: Pollination of other flowers and collection of food.

“We studied the effect of a neonicotinoid pesticide on bumblebees and found that it negatively affects vibrations and, hence, buzzing,” says Dr. Penelope Whitehorn. The biologist, who now conducts research at the Atmospheric Environmental Research Division of KIT’s Institute for Meteorology and Climate Research (IMK-IFU), coordinated the study at the University of Stirling.

Together with Dr. Mario Vallejo-Marin, University of Stirling, she studied bumblebee colonies exposed to the pesticide, monitored their behavior, and collected bee buzzes using microphones. The scientists then analyzed the acoustic signal produced during buzz pollination to detect changes in buzzing behavior. They found that chronic exposure to the pesticide reduced the vibrations and, in turn, the amount of pollen collected.

“Control bees, who were not exposed to the pesticide, improved their pollen collection as they gained experience and learned to buzz pollinate better,” Whitehorn says. “Bees that came into contact with the pesticide did not develop further. By the end of the experiment, they collected between 47 percent and 56 percent less pollen compared to our control bees.”

“Our research findings have implications for the effects of pesticides on bee populations as well as the pollination services they provide. They also suggest that pesticide exposure may impair the bees’ ability to perform complex behaviors, such as buzz pollination,” says Dr. Vallejo-Marin. “The next step in our research would be to establish the mechanism by which the pesticide is affecting the bumblebees. We think that pesticides may be affecting their memory and cognitive ability, which may be very important when conducting complex behaviors.”