Schnitzel Made in the Petri Dish Meets with Acceptance 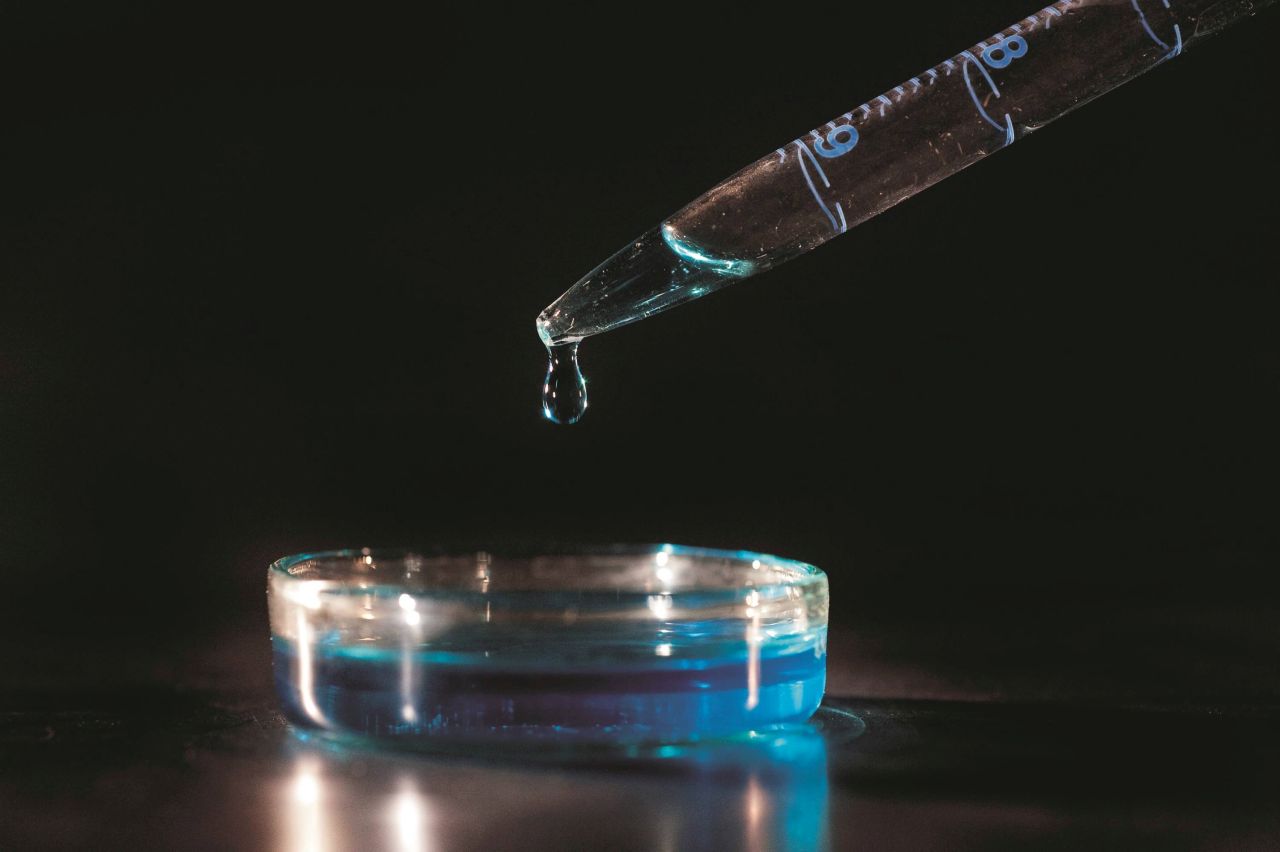 The vision sounds promising: Meat can be consumed without animals having to die. Factory farming and meat scandals have caused meat consumption of Germans to gradually decrease. Instead, consumption of vegetarian sausages and soybean steaks is increasing. Animal muscular tissue grown in the laboratory promises quite real meat consumption without a guilty conscience. Researchers of Karlsruhe Institute of Technology (KIT) studied whether the so-called in-vitro meat really is an alternative.

Still, production of in-vitro meat is complex and possible in small amounts only. “In future, however, in-vitro meat might help solve problems caused by meat consumption in view of growing global population, climate change, and animal protection,” Inge Böhm of KIT’s Institute for Technology Assessment and Systems Analysis (ITAS) says. “When culturing animal muscle stem cells, it might no longer be necessary to grow animals with a high resource expenditure and to kill them afterwards,” the humanities scholar adds.

Meat substitutes, such as precise reproductions of turkey breast, pork schnitzel or meat balls of soybeans or seitan, are controversial. While an increasing number of part-time vegetarians, who want to eat less meat for ethical reasons, consume pseudo-meat made of compressed soybeans, peas, and carrots, critics warn that these highly processed artificial imitations might even increase alienation between man and animal. In spite of recent technical progress, meat production by culturing animal muscle stem cells is associated with several difficulties, such as a lacking non-animal nutrient solution.

Using interviews and participative methods (focus groups, citizens’ jury), ITAS scientists have now studied acceptance of animal muscle cells from the petri dish as a meat substitute. They asked experts from science and food service industry as well as representatives of environmental and animal rights organizations, organic and conventional farmers associations. Also citizens were given the opportunity to participate.

According to the study, most of the persons interviewed consider in-vitro meat one of many alternatives to conventional meat production. At the same time, in-vitro meat encounters resistance of those who think that future food supply has to be associated with reduced meat consumption and an ecological reorganization of agriculture. Arguments against in-vitro meat are the already mentioned alienation between man and animal and the risk of a monopolization in in-vitro meat production.

“The large majority of the society would like politics to develop strategies to reduce meat consumption, to push sustainable reorganization of agriculture, and to support research into and development of plant-based alternatives,” Böhm says.