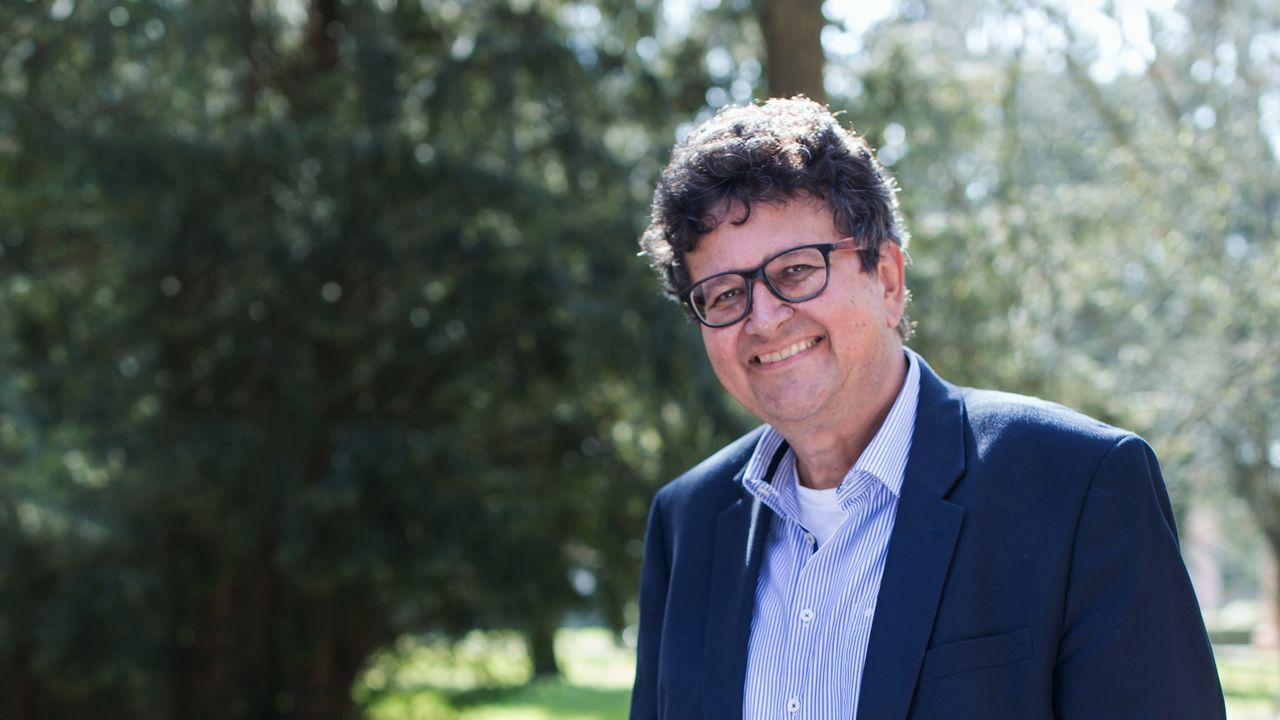 CRISPR/Cas is an easy-to-handle molecular scissors for various, precise modifications of the DNA (deoxyribonucleic acid) that carries genetic information. In this way, genes can be switched off rapidly and precisely or they can be modified. The plants produced by this so-called genome editing do not contain any foreign DNA and cannot be distinguished scientifically from the plants obtaining their properties by natural inheritance. Hence, genome-edited plants cannot be equated with classical genetically modified organisms (GMO).

Professor Holger Puchta, holder of the Chair for Molecular Biology and Biochemistry at KIT’s Botanical Institute, is considered  pioneer of genome editing: More than 20 years ago already was he the first scientist worldwide to demonstrate specific modification of plant genomes by the use of molecular scissors. In his first project funded by an ERC Advanced Grant, Puchta established various applications of the then just discovered CRISPR/Cas technology for single gene modifications in plants. The new project “Multidimensional CRISPR/Cas-mediated engineering of plant breeding,” CRISBREED for short, focuses on the simultaneous use of several CRISPR/Cas systems based on previous experience. “Now it’s getting very exciting: Knowing that the CRISPR/Cas technology is excellently suited for simple modifications, we now want to achieve more complex modifications of plant genomes. In this way, we hope to combine traits that are highly interesting for breeders, but cannot be obtained by classical crossbreeding,” Holger Puchta says. “In cereals, for instance, half of the genome is not accessible for classical breeding methods.”

CRISBREED uses the gene pool of the plant species existing in nature. It contains much genetic information on survival under various conditions, e.g. on resistance to pests, diseases, and extreme climatic conditions. Holger Puchta and his team of KIT’s Botanical Institute work on turning inheritance from a non-directed process into a directed one and on transferring agriculturally interesting traits of wild relatives to related crop plants.

This ERC grant for Professor Holger Puchta is one of two ERC Advanced Grants going to KIT after the last call for proposals in 2016.

Through Advanced Grants, the European Research Council (ERC) funds ground-breaking projects of established researchers who have a track record of significant research achievements in the last ten years. For their projects, researchers are granted up to EUR 2.5 million for a period of five years. As shown by the last call for proposals in 2016, there is strong competition for funding. In total, around 2400 proposals of high quality were submitted. XX projects were chosen for an Advanced Grant. This corresponds to a funding rate of XX percent.