A Fifth of the World’s Food Is Wasted 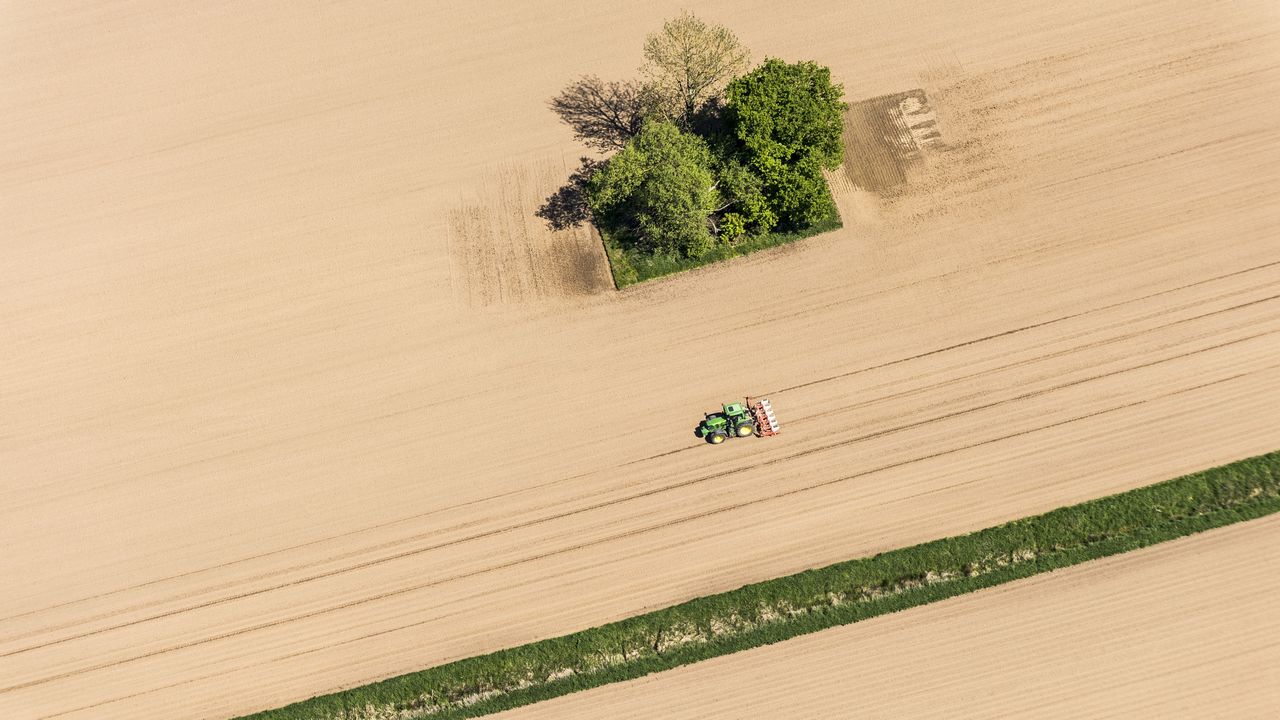 39 percent of adults worldwide are overweight, 13 percent even obese – with the trend increasing, says the World Health Organization (WHO). At the same time, 795 million people are starving. Still, 1.3 billion tons of food are thrown away every year according to the Welthungerhilfe. Almost 20 percent of the food made available to consumers worldwide is lost through overeating or waste alone. This is the result of an international study, in which climate researchers of Karlsruhe Institute of Technology (KIT) were involved.

The world population consumes around ten percent more food than it needs for healthy nutrition, the researchers point out in their study. Nine percent of the food are thrown away or left to spoil. Efforts to reduce these losses could improve global food security, while ensuring everyone has access to a safe, affordable, nutritious diet, and help prevent damage to the environment.

To quantify the extent of losses, geoscientists and climate researchers from the United Kingdom, Germany, and Australia studied all stages of the global food system, from the growing and harvesting of crops to food consumption. For this purpose, they evaluated data collected primarily by the UN’s Food and Agriculture Organization.

They found that almost half of harvested crops worldwide, or 1.2 billion tons, are lost through overconsumption, waste, and inefficient production processes before the food even arrives at the consumers.

Increased demand for some foods, particularly meat and dairy products, would decrease the efficiency of the food system and could make it difficult to feed the world’s expanding population in a sustainable way, the researchers emphasize.

Meeting this demand could cause environmental harm by increasing greenhouse gas emissions, depleting water supplies, and causing loss of biodiversity. Encouraging people to eat fewer animal products, reduce waste, and not exceed their nutritional needs could help reverse these trends.

“This study highlights that food security has production and consumption dimensions that need to be considered when designing sustainable food systems. It also highlights that the definition of waste can mean different things to different people,” say Professor Almut Arneth and Professor Mark Rounsevell of KIT, who were involved in the study funded under the EU project LUC4C coordinated by KIT.

The study was directed by the University of Edinburgh and carried out in collaboration with Karlsruhe Institute of Technology (KIT), Scotland’s Rural College, University of York, and the Centre for Australian Weather and Climate Research. It is published in the journal Agricultural Systems.