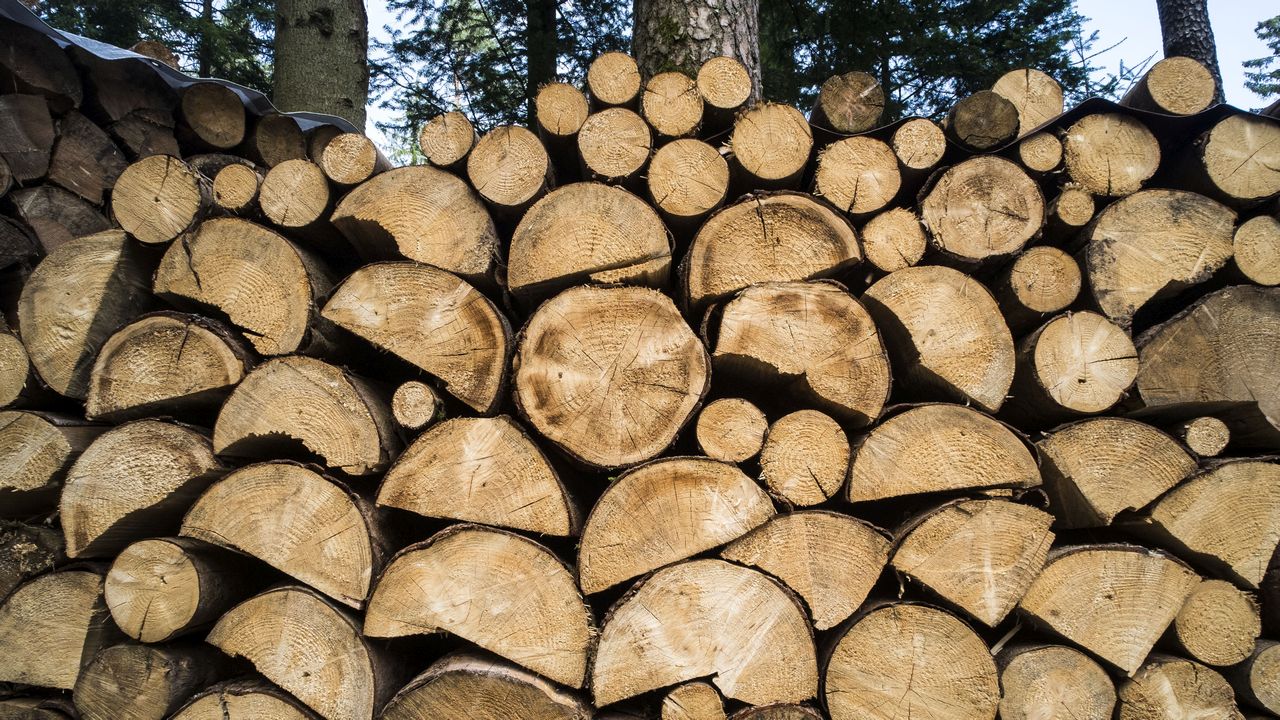 Logging, deforestation, and other changes of land use produce higher CO2 emissions than assumed so far. (Photo: Markus Breig, KIT)

CO2 emissions caused by changes of land use may possibly be higher than assumed so far. This is the outcome of a study made by the team of Professor Almut Arneth of the Karlsruhe Institute of Technology (KIT). The work presented in Nature Geoscience (DOI: 10.1038/NGEO2882) for the first time considers processes, such as slash-and–burn agriculture or different ways of managing forests and cropland. The results also imply that reforestation is important to increase the ecologically important CO2 uptake by land ecosystems.

Forests, grassland, and cropland contribute decisively to climate protection: Via photosynthesis, the plants take up carbon dioxide from the atmosphere. Observations reveal that annually about one fourth of industrial CO2 emissions worldwide disappears through CO2 uptake by land ecosystems. This considerably reduces the increase of CO2 concentration in the atmosphere and slows down climate change. However, land ecosystems also release considerable amounts of CO2 as a result of anthropogenic land-use changes, such as deforestation. It can, hence, be concluded that actual total CO2 uptake by plants and soils is even higher. CO2 emissions caused by land-use change and total CO2 uptake by land ecosystems, however, cannot be quantified separately, as suitable measurement methods are lacking.

A study made by international scientists under the direction of Professor Almut Arneth of the Atmospheric Environmental Research Division of KIT’s Institute for Meteorology and Climate Research (IMK-IFU), Campus Alpine, now reveals that emissions caused by land-use changes may have been underestimated so far, because the models used hardly consider important processes, such as slash-and-burn agriculture or various ways of managing forests or cropland. For the study published in Nature Geoscience latest models were applied. It points out that increased CO2 emissions due to processes of land-use change also mean an overall carbon dioxide uptake by land ecosystems that is higher than previously assumed, as the difference between both parameters is given by observations.

The finding that past deforestation and use caused higher CO2 emissions than assumed so far also suggests that reforestation measures might bind more CO2. “In any case, the results of our study support efforts to prevent continued deforestation of large areas. This will not only be of benefit to the climate, but also contribute to nature protection and species survival,” Almut Arneth explains.

Moreover, the study reveals that estimations of future CO2 uptake from the atmosphere still are subject to considerable uncertainties, which makes projections of climate change more difficult. “To quantify the effect of land-use change on CO2 emissions, we do not only have to model the necessary processes of how humans manage land,” Professor Arnett says. “We also need better historical and prognostic estimates as to when and where land was or will be used by us.”