2008 Hertz Guest Professor: Thomas Reiter, Astronaut and Member of the DLR Executive Board 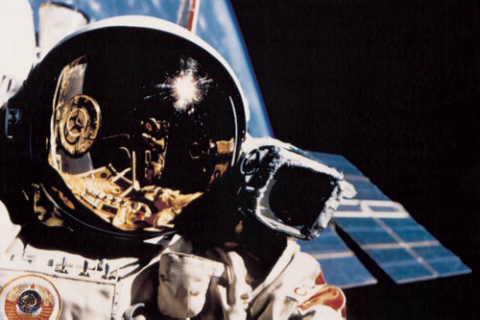 In his first presentation on Thursday, June 12, “Countdown for a Crewed Space Mission - Preparation, Execution of the Mission, and Future Perspectives”, Reiter will report about his successful Astrolab mission of nearly six months’ duration. His presentation will give exciting insights into everyday life on board of the international space station ISS with more than 30 experiments from medicine, biology, and materials science. The setup and extension of the station, in which Reiter was involved, as well as the scientific aspects of a space mission will be highlighted as will the basic question of “What is the use of man staying in space?”.

Thomas Reiter studied aerospace technology at the University of the Federal Army at Neubiberg. In 1992, he was appointed to join the European astronauts’ team of the European Space Agency ESA. In 1995, he became board engineer of the “Euromir 95” mission - with 179 days in space the longest crewed space mission of the ESA at that time. In 2006, the “Astrolab” mission followed. As a result of this first European long-term mission, Reiter became the European astronaut with the longest experience in space - covering 350 days, 4 hours, and 55 minutes. Since October 01, 2007, Thomas Reiter has been facing the new challenge of research management: As a member of the DLR Executive Board, he is responsible for the areas of spaceflight research and development. In autumn 2007, he was awarded the Large Federal Cross of Merit. Thomas Reiter was born on May 23, 1958 at Frankfurt a.M. He is married and has two sons. During his leisure time, he loves fencing, badminton, and cooking. He even played guitar in space.

Heinrich Hertz guest professors in the past were Marcel Reich-Ranicki, Helmut Schlesinger, and Roman Herzog. The professorship that is worth EUR 7,500 was endowed in 1987 by the Karlsruhe University Association - today, the Karlsruhe University Society - on the occasion of the 100th anniversary of the discovery of electromagnetic waves by Heinrich Hertz. 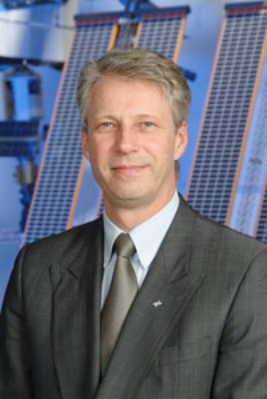