The “Asian Century” Influenced by the Crisis 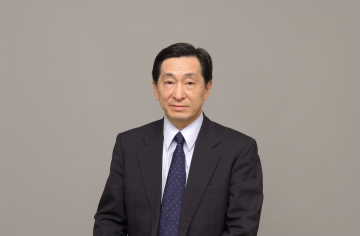 On Tuesday, May 12, 18.00 hrs, the Japanese Consul General in Germany, Junichi Kosuge, will speak about Asia’s role in the world’s economy. His presentation at the Engesser-Hörsaal of Universität Karlsruhe (Otto-Ammann-Platz 1, building 10.81) will be open to the public, admission will be free. The event is organized by the ZAK | Center for Applied Cultural Science and Studium Generale in cooperation with the Deutsch-Japanische Gesellschaft e.V. (German-Japanese Society). It is part of the “International Forum” presentation series.

In the years before the current economic and financial crisis, many Asian states reached high economic growth. This boom also changed the Western-oriented global power structure towards multi-polar order. But what, asks Consul General Kosuge in his presentation at Karlsruhe, has to be expected from the often proclaimed “Asian century”? What will be the consequences of the current crisis and how should Japan in particular react to the immense challenges?