10 Years of Work for Cybersecurity: KASTEL Will Continue Its Successful Research as the New Institute of Information Security and Dependability of KIT 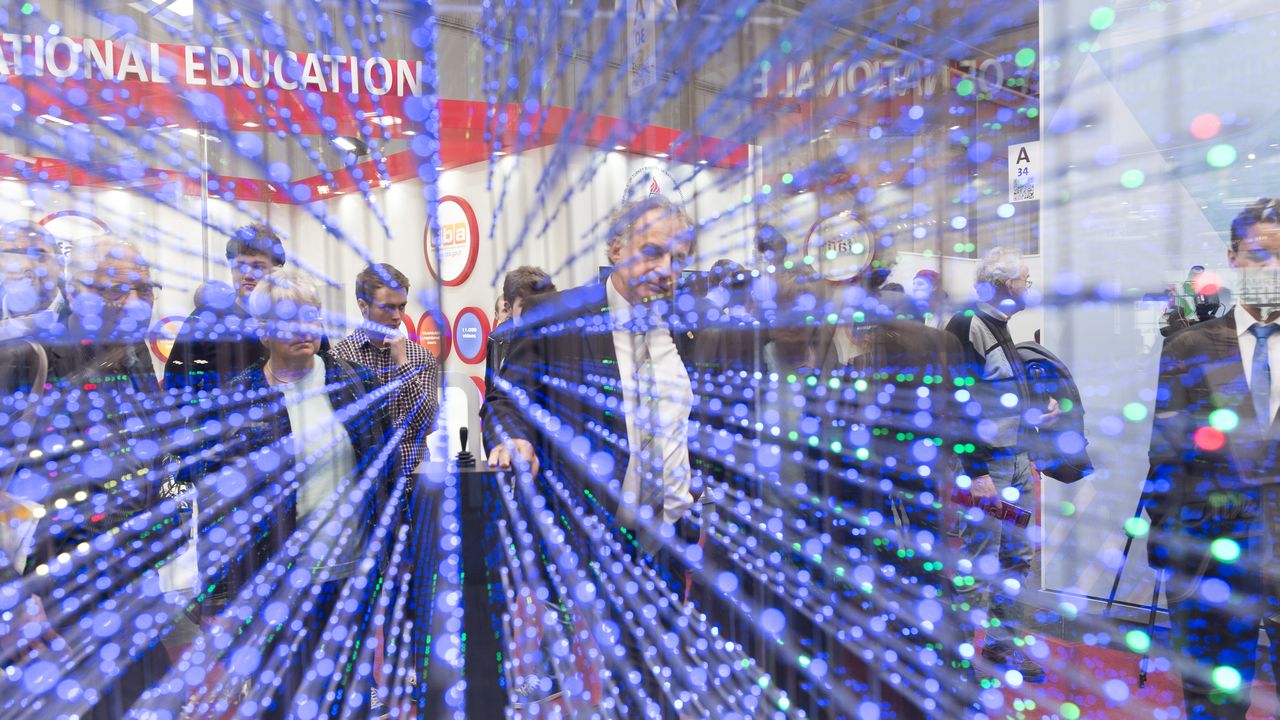 The KASTEL-developed blurry box method for protection against industrial espionage was granted the German IT Security Prize in 2014. (Photo: Patrick Langer, KIT)

On the initiative of the Federal Ministry of Education and Research, the Competence Center for Applied Security Technology, KASTEL for short, was established at Karlsruhe Institute of Technology (KIT) on February 28, 2011 as one of three Competence Centers for Cyber Security in Germany. For a decade, it has successfully pushed IT security research. Now, it will continue its work as KIT’s Institute of Information Security and Dependability, still under the name of KASTEL. KASTEL will continue existing collaborations and additionally be involved in the Helmholtz Association’s program-based research. One central topic of the next years will be IT security for Industry 4.0 and 5G network expansion.

Based on its wide interdisciplinary approach that also covers legal and social aspects and pools all IT security competencies at KIT, it is the declared goal of KASTEL to better protect economy and society against the increasing number of cyber attacks.

“Increasing complexity, interconnection, and acceleration of IT systems are associated with growing security challenges,” says Professor Jörn Müller-Quade, one of the initiators of KASTEL, when thinking of the development of the past decade. However, public, semi-public, and commercial attackers have meanwhile accumulated vast know-how and nearly unlimited resources. At the same time, rapid progress in digitalization of more areas of life and work causes the risks in cyberspace to increase.

Among the challenges faced by the newly established institute will be Industry 4.0 and 5G expansion of the mobile data network, Müller-Quade points out. He considers provable security to be one of the central tasks in future: “How do we deal with the fact that we no longer have any digital sovereignty over our devices? In future, software and hardware will have to be designed such that secure use can be proved one way or another, without any weak points and loopholes.”

Awareness of the Risks of Digital Surveillance

“At the new institute, we will systematically focus on the protection of privacy. We will have to identify mechanisms to collect data and ask the question where and how they damage society,” says Thorsten Strufe, Professor of IT Security at KIT and one of the principal investigators of KASTEL. His studies, among others, contributed to uncovering data protection problems in social media. It is a goal of KASTEL to increase the accessibility of knowledge on the threats for privacy of our society and to initiate a corresponding debate. The “Global Control” exhibition at ZKM – Center for Art and Media Karlsruhe in 2015 already presented installations to visualize digital surveillance technologies.

Since its establishment, KASTEL has been involved in a number of initiatives and innovations in the area of IT security. In 2014, the blurry box method was granted the German IT Security Prize. This software protects against industrial espionage and sabotage even when the attackers know the protection mechanism.

As a member of the scientific working group of the National Cyber Security Council, KASTEL Spokesman Müller-Quade advises the Federal Government in strategic aspects of cybersecurity. In particular, it is focused on growing security risks as a result of the internet of things.

In its latest project “Poison Ivy,” the team of Junior Professor Christian Wressnegger studies how security attacks on applications of artificial intelligence (AI), such as data-based loopholes, can be detected and countered.

Security Expertise for the Digital World of Tomorrow

In the area of academic education, KASTEL has advocated inclusion of security in KIT’s degree program in informatics. In 2013, the KASTEL Certificate was developed. Upon completion of a course on the basics of cybersecurity, this certificate is granted to students of informatics, information systems, and information management. The KIT Department of Informatics offers specialization on IT security for master’s students. Here, interdisciplinary education close to research in central areas of IT security is provided.

KASTEL will continue to closely cooperate with the FZI Research Center for Information Technology, an innovation partner of KIT, and the Fraunhofer Institute of Optronics, System Technologies and Image Exploitation (IOSB) in the areas of software, networks, cryptography, energy informatics, law, economics, and sociology.

Further Information on the KASTEL Certificate for Students:
https://www.kastel.kit.edu/english/zertifikat.php