KIT Supercomputer One of the 15 Fastest in Europe 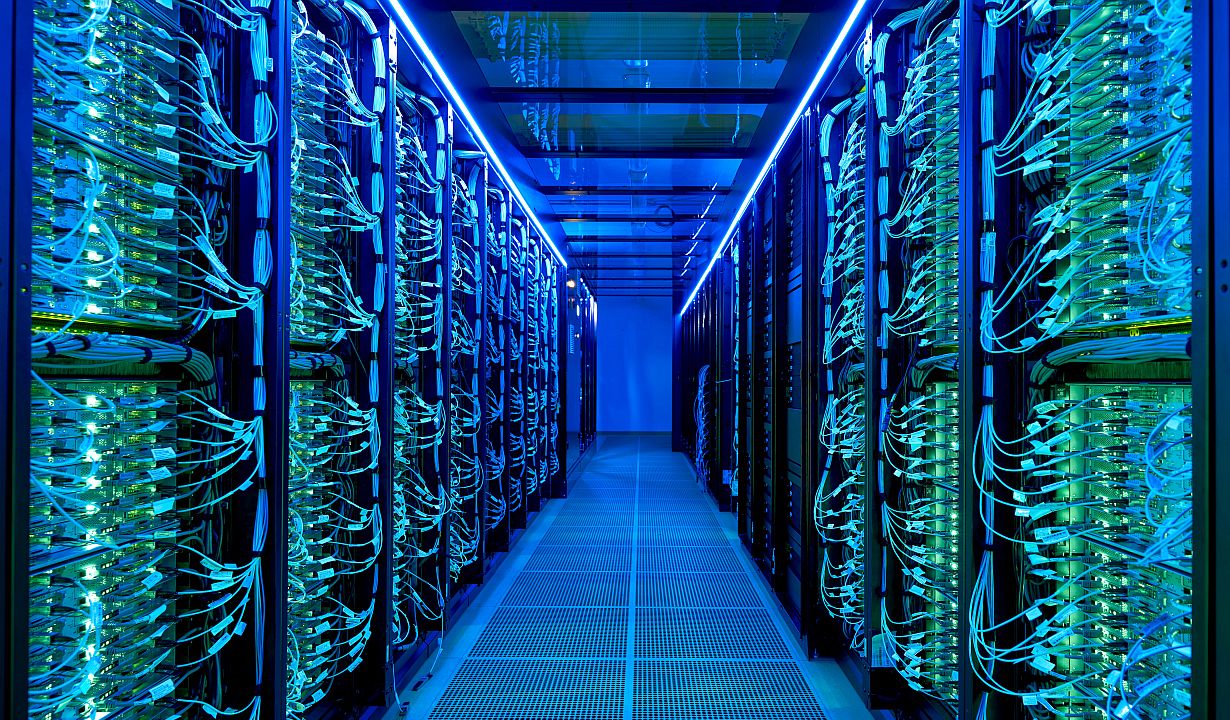 The new high-performance computer of the Karlsruhe Institute of Technology (KIT) is among the 15 fastest computers in Europe. The „Hochleistungsrechner Karlsruhe“ (short „HoreKa“) ranks 52nd on the biannual Top 500 list of the world's fastest computers. In terms of energy efficiency, it even makes the 13th place in the international supercomputer ranking.

"In science, high-performance computers crucially contribute to finding fast solutions to our most pressing challenges: This applies to energy and climate research as well as to research for sustainable mobility, and also to materials science and medicine," says KIT President Professor Holger Hanselka. "The excellent ranking of HoreKa in the current Top 500 list impressively shows that we at KIT are very well equipped for these tasks with one of the most powerful and at the same time most energy-efficient supercomputers in Europe."

"Only a computer that makes it onto this list is considered a real supercomputer", explains Dr. Jennifer Buchmüller, Head of High Performance Computing at KIT's Steinbuch Centre for Computing (SCC). "In order to place HoreKa on the list, its computing power had to be measured with a special benchmark application - the so-called High Performance LINPACK," Buchmüller says. This benchmark lets the computing units solve a very large system of matematical equations, the time required to complete this process indicates how fast a system is.

Unlike most other supercomputers, HoreKa is a hybrid system that consists of two very different modules. "HoreKa-Green" comprises the part with computing accelerators based on graphics processors (GPUs), "Horeka-Blue" the one with standard processors (CPUs). The accelerator chips from NVIDIA achieve extremely high performance for certain computing operations that are very important for science, such as solving systems of equations or simulating neural networks in artificial intelligence. For other operations, however, the standard processors from Intel are much better suited. The strengths of both architectures are then combined to achieve the maximum performance.

The system therefore appears twice in the June edition of the Top500 list: 52nd with 8 PetaFLOPS and a second time 119th with 2.33 petaFLOPS. One petaFLOPS corresponds to a performance of one quadrillion computing operations per second, comparable to the performance of around 8,000 laptops. Overall, HoreKa can even deliver a peak performance of 17 PetaFLOPS, which is roughly equivalent to the performance of around 150,000 laptops and would theoretically mean an even higher ranking. "However, the scoring of hybrid systems like HoreKa is not provided for by the benchmark application on which the Top500 list is based," says Buchmüller.

Fast computers are an indispensable part of science

"The faster high-performance computers solve mathematical equations and process data, the more detailed and reliable the simulations are that can be produced using them," Buchmüller explains. "Consequently, in many scientific disciplines such as Earth System and Climate Sciences, Materials Research, Particle Physics and Engineering, supercomputers have become an indispensable part of researchers' daily work."

Supercomputers require a lot of energy, but it is used much more efficiently than by conventional PCs and laptops. HoreKa also tops in energy efficiency and is currently ranked 13th on the "Green500" list of the most energy-efficient supercomputers in the world. "The highly energy-efficient hot water cooling system allows us to cool the supercomputer with minimal energy use year-round. In the colder months, the office space can also be heated using the waste heat."

The official inauguration ceremony with the handover to the scientific communities is on Friday, July 30. An invitation to the press event will follow separately.