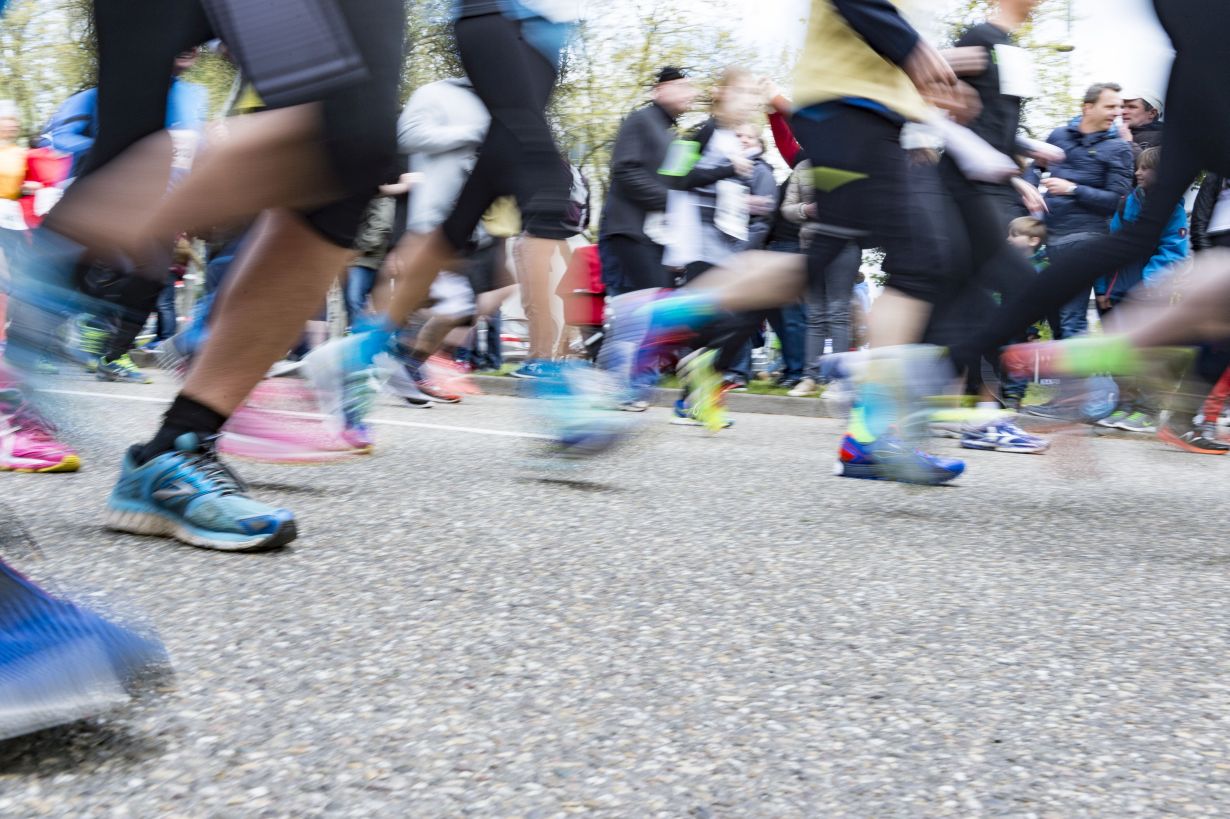 Exercise promotes health. Excessive and obsessive exercise, however, may turn into an “addiction” in the extreme case and cause illness. (Photo: Markus Breig, KIT)

Excessive and obsessive exercise is very harmful to health, this being particularly pronounced for persons suffering from eating disorders. Based on electronic diaries, a team of researchers of Karlsruhe Institute of Technology (KIT) and the University of Freiburg has now uncovered for the first time psychological mechanisms underlying pathological exercise. Their results allow the conclusion to be drawn that persons with eating disorders use exercise to regulate depressive mood and negative thoughts relating to their eating disorders. The study is published in Psychotherapy and Psychosomatics (DOI: 10.1159/000504061).

It is undisputed that exercise promotes health. Excessive and obsessive exercise, however, may become an “addiction” in the extreme case and cause illness. There is sufficient evidence that this unhealthy exercise is particularly pronounced for persons suffering from eating disorders. For the first time, a team of researchers of KIT’s Institute of Sports and Sports Science (IfSS) and the University of Freiburg has now uncovered psychological daily mechanisms underlying this pathological form of exercise. The method used for the study is referred to as ambulatory assessment. It records human experience and behavior in daily life and has been developed and used by experts of IfSS. “The main idea consists in the fact that we have to study the human species in its natural habitat in order to understand human behavior,” says Professor Ulrich Ebner-Priemer, Head of the Mental mHealth Lab of KIT.

The study was based on specifically developed, activity-triggered electronic diaries on smartphones. “With these electronic diaries, we studied the dynamic interaction of physical exercise and psychological variables in everyday life,” explains Markus Reichert, who works in the group of Professor Ebner-Priemer at KIT and is the first author of the study together with Dr. Sabine Schlegel of the University of Freiburg. “Thanks to this technology, it was possible to specifically request subjective self-reports in case of conspicuous exercise episodes and to generate a high statistical variance of data.”

Using this method, physical activity of 29 patients with eating disorders and 35 healthy controls was recorded objectively and constantly by an accelerometer, e.g. movement sensor, in daily life for a period of seven days. The accelerometer was connected to a smartphone via bluetooth, an installed app triggered requests for reports when measurements were below or above certain activity thresholds. In addition, the test persons were asked to report their subjective state of condition before and after exercise.

The researchers found that exercise of patients with eating disorders was preceded by declining mood. This effect was not found for healthy controls, who rather felt full of energy prior to exercise. After exercise, patients with eating disorders had a better mood than the healthy controls and their average mood, they felt more relaxed, and less pressure of having to be slim. Altogether, they were more satisfied with their body. However, this effect persisted for a limited period of time ranging from one to three hours depending on the test person.

The results reported by the authors in Psychotherapy and Psychosomatics allow the conclusion to be drawn that patients with eating disorders use exercise to regulate depressive moods and negative thoughts relating to their eating disorders. “To cope with difficult emotional states and negative body experience, they get exercise, probably also due to lacking alternative strategies at such times,” Markus Reichert explains. “It is quite obvious that the positive effects of exercise enhance unhealthy exercise. Feeling relieved after sports leads to renewed exercise when the effect declines. This may result in a vicious circle, in which more and more exercise is needed to feel good,” say Markus Reichert and Professor Almut Zeeck, coordinator of the study at the university hospital of Freiburg.

According to Zeeck, these findings have major implications for therapy and further research. In therapy, sports might be used specifically and in precise doses to positively influence the mood and body experience of people suffering from eating disorders. It will be of crucial importance, however, to convey alternative action strategies to the patients in order to prevent unhealthy, excessive exercise. Here, latest technologies, such as day-to-day intervention on smartphones, might help. “This opens up new perspectives for therapeutic interventions that reach patients in their everyday life and may represent an important supplement to ambulatory psychotherapy,” Zeeck says.