“Once you’re on a roll, there’s no stopping you”: Researchers at KIT Have Examined What Impact the Emotional Lives of Football Coaches Have on Sporting Trends – Publication in “Sports” 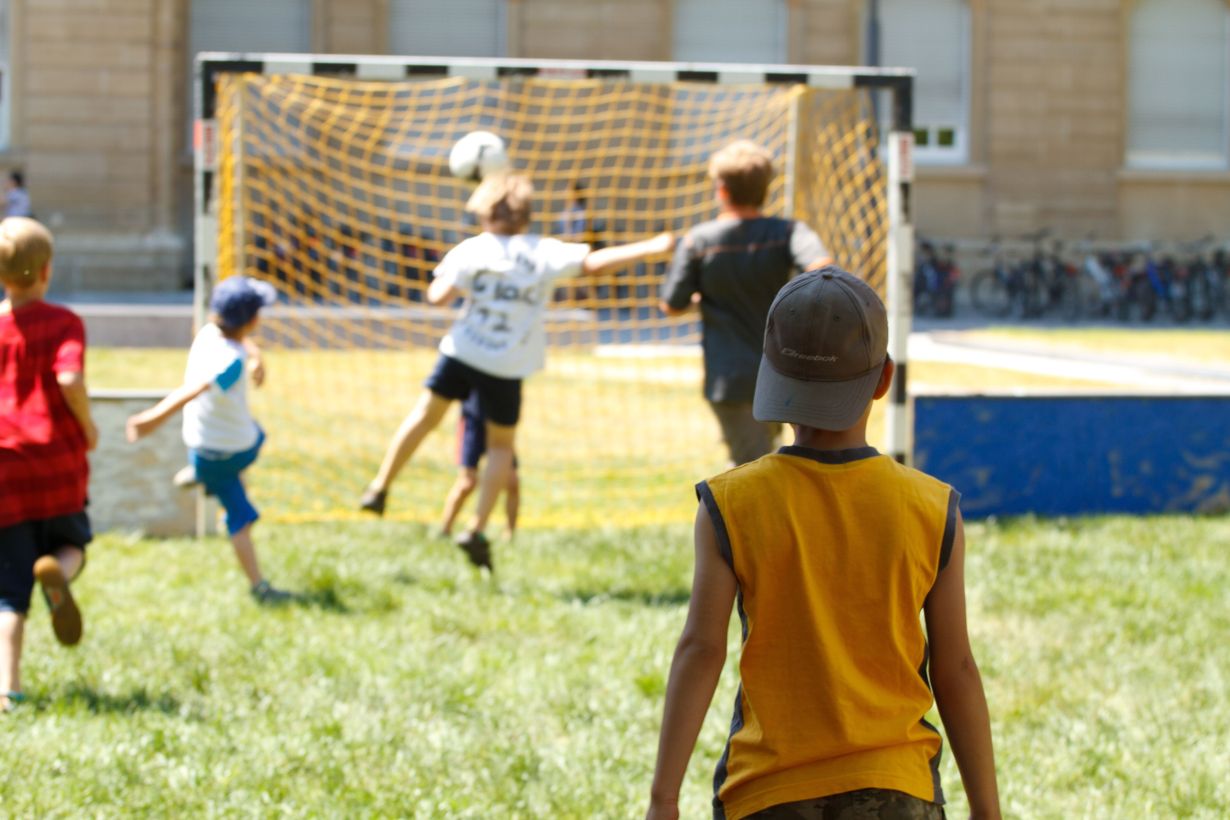 Emotions such as joy, anger, fear and helplessness become noticeable on a physical, mental or behavioral level, scientists have found. (Picture: Lydia Albrecht/KIT)

Football coaches who have their emotions under control are more successful. This has now been reported in the “Sports” journal by scientists from Karlsruhe Institute of Technology (KIT) and Goethe University in Frankfurt am Main. Because emotions and how they are dealt with have a great impact on the performance of coaches and therefore also the team as a whole. Emotional processes in coaches are cyclic and can become stronger and stronger in a crisis. Trainers with great emotional competence, on the other hand, can break through a vicious circle easier.

“If you’re down, you have the bad luck of the unlucky,” coach and sports manager Helmut Schulte once said. In other words: it is very difficult in football to halt a negative trend. Conversely you could say: “Once you’re on a roll, there’s no stopping you”. That’s what ex Bayern player Manni Schwabl once said. Researchers at KIT and Goethe University have examined what role emotional factors play in sporting trends. According to their findings, a coach’s optimum emotional state improves the performance of the whole team, while the opposite deteriorates it. “As a result, the emotional competence of a coach – in other words their ability at various stages of a season to deal with and control their own feelings and
those of the players – is a very important skill,” says Darko Jekauc from the Institute of Sports and Sports Science at KIT.

The professor for sports psychology and his team have interviewed coaches at amateur and youth level, and found that their emotions go around in cycles: “Triggers such as victories and defeats, or progress and stagnation in the development of players are followed by emotional experiences such as joy, anger, fear and helplessness which become noticeable on a physical, mental or behavioral level,” explains Jekauc, giving examples such as goosebumps, increasing blood pressure, brooding, gestures and facial expressions. The coaches who were interviewed named as a next step a wide variety of strategies on how they deal with their surges in emotion. “These range from talking to the players or their family to walking their dog or having a couple of beers after the game,” says Jekauc. Coaches who obviously managed well to control their emotions felt more balanced and self-confident afterwards. This ultimately also had a positive impact on their job, for example by dealing with their players more openly and being more focused at work.

“Coaches with stable emotions are more optimistic when evaluating a situation, while coaches with little self-confidence focus on the difficulties,” explains Jekauc. “Our cyclic model can therefore explain why it’s very difficult for football coaches to get out of this vicious circle of negative emotions.” If teams lose several games in a row, negative consequences such as social isolation, low self-confidence, poor concentration and emotional instability reinforce the negative emotional experiences more and more, and could further deepen the divide between the coach and the team. Therefore, it gets increasingly difficult for a coach to leave the vicious circle of negative emotions and deal effectively with the team. “A decline in performance is the logical consequence,” says the sports psychologist.

Scientists recommend placing greater emphasis on the development of the emotional competence of future coaches in coaching programs.

More on the study: