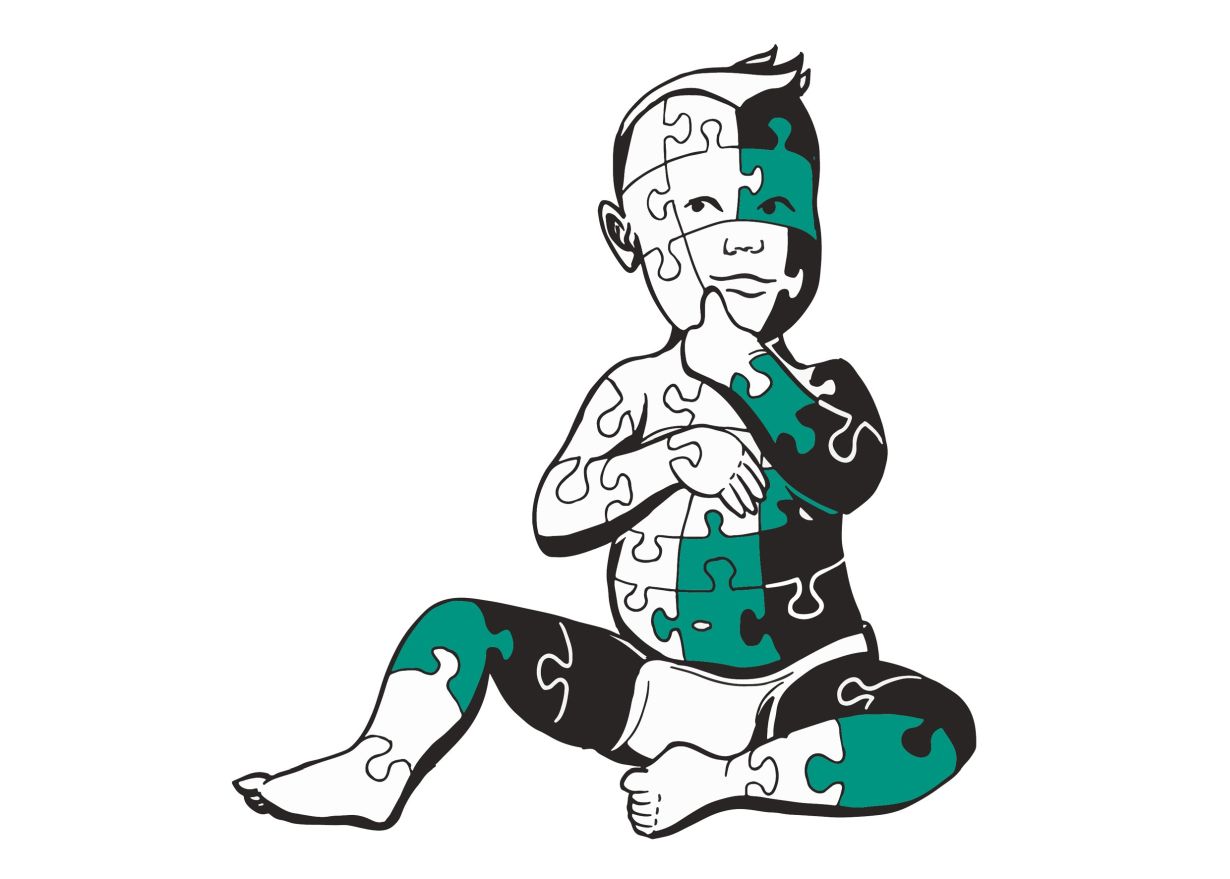 Are genetic defects allowed to be repaired by intervening with sperm or egg cells, or even human embryos? Thanks to genetic scissors such as CRISPR/Cas, such interventions in the germline could soon become a medical reality. In the participation project “Citizens’ Delphi Germline Therapy at Karlsruhe Institute of Technology (KIT), citizens have been focusing on the risks and benefits of germline interventions. In the final report of the project funded by the German Federal Ministry for Education and Research, they now call for relaxing the research ban and coordinated international regulation.

Mitochondrial transfer is a medical intervention that helps mothers with a mitochondrial desease to have a healthy child – with three genetic parents. This therapy was approved by the British Parliament in February 2015, attracting worldwide attention. Of course, all parents want a healthy child, but germline therapies such as mitochondrial transfer and other interventions in eggcell, sperm or embryo are controversial because not only individuals, but also all subsequent generations are affected by the consequences. In Germany, there is a comprehensive ban on all forms of germline therapies, which also applies to fundamental research. However, owing to all the different international legal situations and the emergence of genetic scissors which greatly simplify genetic programming, clarification and action are urgently required. But no broad social debate has taken place in Germany yet.

In this context, KIT carried out the “Citizens’ Delphi Germline Therapy” project. From April to July 2018, 26 participants thought about and debated the difficult issues arising from permanent intervention in the human genome. “We wanted to ignite a debate with citizens about this new biological technology,” says communication consultant Dr Ralf Grötker, who developed and carried out the citizens’ Delphi in collaboration with the Department of Science Communication at the Institute for German Studies at KIT. This participation process is a new format which combines aspects of a Ctizens’ Jury with aspects of the Delphi survey method, an accompanied multi-stage survey process including systematic feedback. “The process is geared towards working on a complex topic with a group of laypeople, empower them to make an informed judgment, and eventually reach recommendations for politicians,” says Grötker.

The final report of the project has now been presented during Berlin Science Week. In terms of future legal regulation of germline therapy, the majority of participants are arguing in favor of relaxing the existing ban on fundamental research into germline therapy in Germany. This way, the participants argued, the country could play a more active role in international regulations. At the same time, participants are backing a call on the federal government and the German Bundestag to support internationally binding rules on possible germline interventions in people. The opportunities germline therapy can provide medium- to long-term were rated as moderately to clearly relevant. Unknown and biological risks of germline interventions were considered relevant especially for use in therapy, but not so much in relation to the decision on whether to allow fundamental research. Abuse of germline therapy (in the form of overstepping legally agreed rules or in the form of political instrumentalization) was considered highly likely. Participants thought that an expansion from social to genetic inequality – for example through erasing defects in the genetic material via paid germline intervention – is a probable development. They were almost unanimously opposed to options of such genetic enhancements.

“In the future, science will raise more and more difficult issues of this kind,” says Professor Annette Leßmöllman from the Institute for German Studies who initiated the “Citizens’ Delphi Germline Therapy” project. “It’s important that citizens have the option of joining in the discussions and that they also make use of this option. After all, they are the ones to influence political decisions with their votes or citizens' initiatives.” Experience with the citizens’ Delphi showed that laypeople are more than capable of taking up a competent standpoint if they are adequately informed. A key result of the project in this context is also an appeal to the scientific community to provide better insights into current research and easily understandable information.

You will find the full report of the Delphi here: