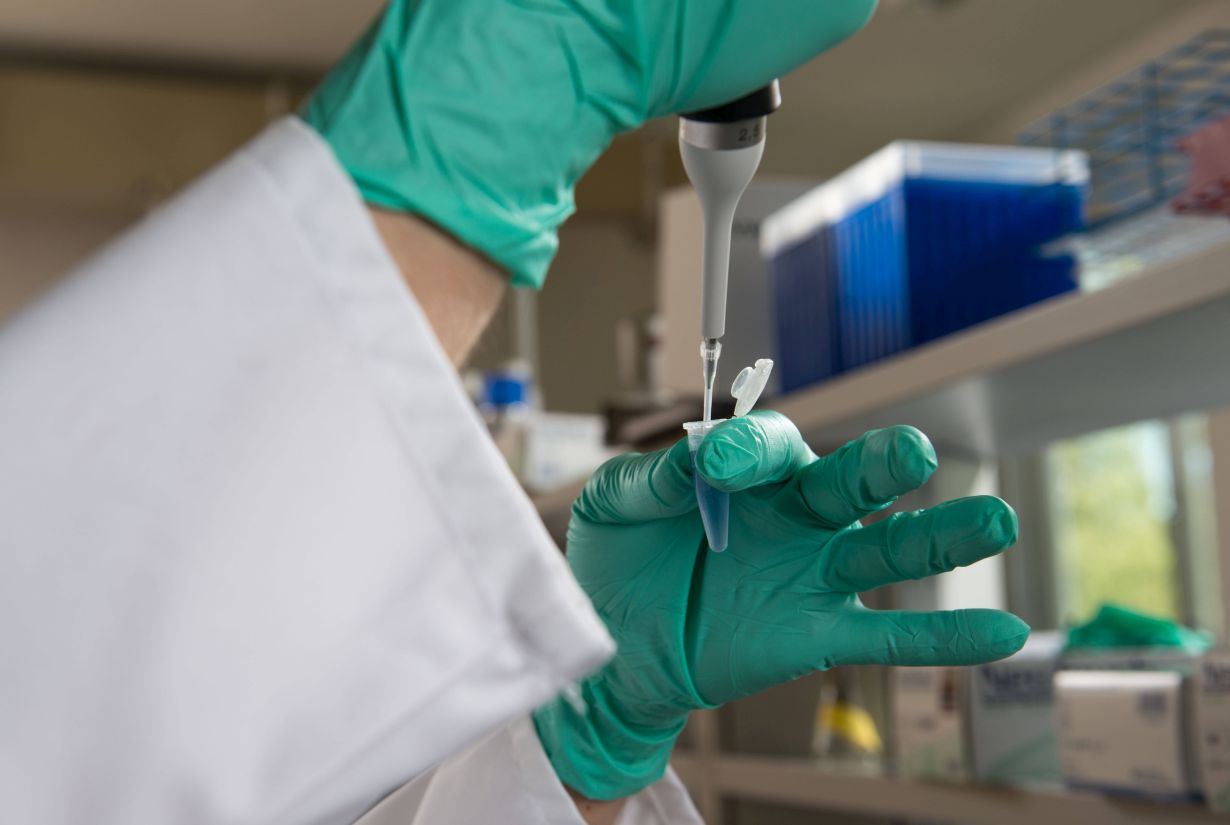 It is a principle of modern architecture that less may be more. This principle does not apply to information as a basis of far-reaching decisions, it seems. But: Many people shy away from going to the doctor’s, because they are afraid of unpleasant truths, such as the diagnosis of a disease. Researchers of Karlsruhe Institute of Technology (KIT) and Tilburg University, Netherlands, have developed a method to overcome this fear, which is reported in the journal Management Science.

“It is a fundamental assumption in economics that decision-makers welcome information. The more knowledge they have, the better it is,” Nora Szech, holder of the Chair of Political Economy, explains. “If the decision is of fundamental importance to one’s own life, however, this is not always true,” the economist continues. As an example, she mentions patients that may possibly be affected by a serious disease. “They often shy away from the diagnostic test.” To solve this problem, Szech has developed a method that provides the patients with an alternative to the often feared precise tests.

Shying away from diagnosis reduces options of prevention and of adapting life. An example: The incurable hereditary disease Chorea Huntington has been predictable with the help of genetic tests for decades already. If one parent is affected, the descendants have a risk of 50% of being affected by the same disease at the age of about 40. The genetic defect causes most severe physical and psychic damage, such that the patients will need full-time care after a while. Empirical studies reveal that patients change their life drastically as soon as they know that they will remain healthy or fall ill. Professional, financial, and family plans are adapted accordingly. “Still, most risk patients decide against the test,” Szech says. “People do not want to live with the burden of knowing that the disease will break out,” Nikolaus Schweizer of Tilburg University adds. The reason for refusing tests typically is a reaction that anticipates future experience: “If I am 20 years old and get the information that I will fall ill at the age of 40, this will strongly affect my well-being in the next healthy years already,” Szech explains. “Many fear to lose hope.” To cope with this problem, the economist uses findings of behavioral economics and psychology. Earlier studies of moral behavior by Szech focused on the unfavorable effects of diffusion or spreading of responsibility. “Whoever can hide behind others will behave more recklessly and greedily,” she found. When having to choose between winning money or saving the life of a mouse, test persons more often decided in favor of the former option when the decision was made jointly in a group. If the persons were solely responsible and alone, they mostly refused the money and saved the mouse. “Group decisions are based on logics, the decision might have been made by another person in the group.”

When fearing a bad diagnosis, however, the power of diffusion can be used positively. This is demonstrated by Schweizer’s and Szech’s new test methods: “If, for example, the samples of two risk patients are mixed, the test loses part of its horror.” If the genetic defect does not exist, both patients will be relieved. They will remain healthy and can organize their lives accordingly. They may give birth to children without being afraid of the disease and of passing it on to them. They can choose their job accordingly or make old-age provisions. If the genetic defect exists, however, it remains unclear who has the defect or whether both patients have it. “The individual has a chance of 33% of not coming down with Chorea Huntington,” Szech explains. Such a result may be worse than the initial situation when the risk of falling ill was 50%, Szech admits. “But there is still good reason for hope to remain healthy.” Randomized methods might also help lower the barrier to testing, because many people, according to empirical studies, have a somewhat distorted picture of probabilities, Schweizer adds. “A clear diagnosis and all-clear signal are very good for the well-being. This is what the new methods offer without the feared risk of learning that the disease will inevitably break out in the future.”

According to Szech, tests using mixed blood samples have already been made in many countries, but in a different context. Examples are examinations of donated blood or for the military sector, where diseases were to be excluded in order to save costs. Szech does not see any legal or ethic obstacles to such tests in Germany. The deliberately less precise tests can also be carried out for individuals when randomizing the evaluation of the sample. A mixed blood sample is not absolutely necessary. “So far, we have focused on making medical tests as precise as possible. It is good to have these tests. But when hardly anybody dares to have them made, we need additional options,” Szech says.