Plug-in Hybrid Vehicles Are Better than Their Reputation 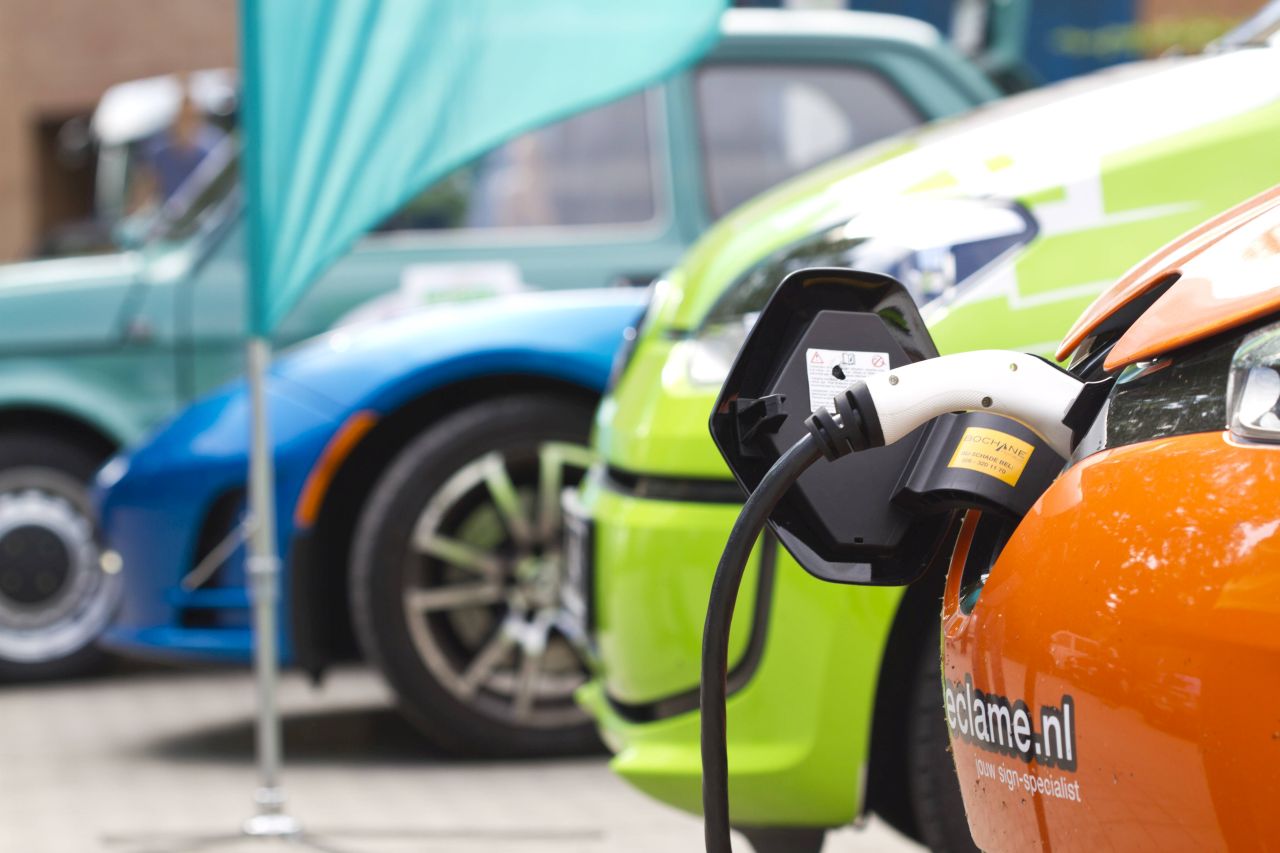 Both electric cars and plug-in hybrids can be run on electricity. Scientists involved in the Karlsruhe Priority Region for Mobility Systems have now compared their carbon dioxide emissions. (Photo: KIT/L. Albrecht)

Hybrid vehicles are often considered the fig leaf of electric mobility. However, plug-in hybrids with a real electric range of about 60 km drive the same number of kilometers electrically as battery electric vehicles. Hence, their carbon dioxide reduction potential also is the same. This is the result of a comparison of battery and plug-in hybrid vehicles in Germany and the US by scientists of Karlsruhe Institute of Technology (KIT) and Fraunhofer ISI (Fraunhofer Institute for Systems and Innovation Research), which is now reported in Nature Scientific Reports.

Apart from approximately 50,000 purely electric cars, roughly 40,000 plug-in hybrid vehicles are presently being operated on German roads. These hybrids combine a conventional internal combustion engine with a battery. They are often regarded rather critically by environmental organizations and political decision-makers, as they are no “real” electric cars and are supposed to have a poorer environmental record. A systematic empirical comparison of the electric performances of battery vs. hybrid vehicles has been lacking so far.

This gap in research has now been closed by scientists of the Fraunhofer Institute for Systems and Innovation Research ISI and Karlsruhe Institute of Technology (KIT): They compared the performances of 49,000 battery electric cars and 73,000 plug-in hybrid vehicles in Germany and the US using data from fleet trials and automotive manufacturers as well as from websites for drivers to manage and monitor their vehicles.

Patrick Plötz, Fraunhofer ISI, emphasizes: “Plug-in hybrid vehicles represent a good addition to battery electric cars in order to meet the goal of reducing greenhouse gases. In the past, they were often judged too critically due to lacking empirical data. However, it is important that they have a sufficiently large battery with a real electric range of more than 50 km and, in addition, that the decarbonization of the electricity system is further advanced.” According to the study, the decreasing CO2 emissions during battery production and the increasing diffusion of rapid charging points will shift the advantage more and more in the direction of battery electric vehicles in the coming years.

The study was made within the framework of the “Profilregion Mobilitätssysteme Karlsruhe” (Karlsruhe priority region for mobility systems). It pools the expertise of KIT and regional research partners for the development of efficient, intelligent, and integrated mobility solutions. http://www.profilregion-ka.de/ (in German only)

The results of the study have now been published as an open-access article “CO2 Mitigation Potential of Plug-in Hybrid Electric Vehicles larger than expected” in the journal “Nature Scientific Reports.“