Maximilian Haider, Harald Rose, Knut Urban, and Ondrej Krivanek Are Awarded the 2020 Kavli Prize for Their Contributions to the Development of Electron Microscopy 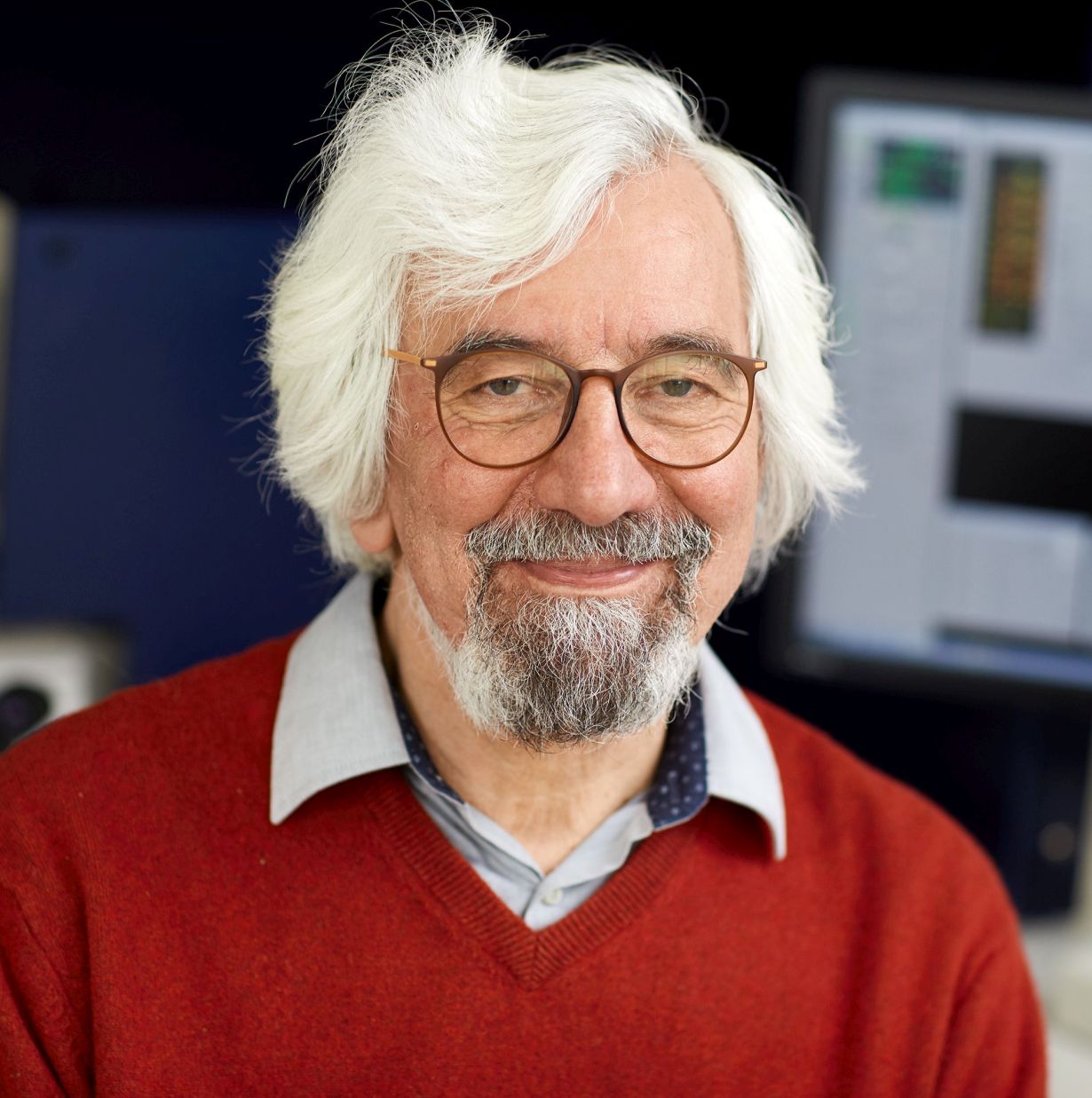 Maximilian Haider, adjunct professor of KIT and founder and head of the CEOS company, is awarded the renowned Kavli Prize. (Photo: Bilderfest)

Physicist Maximilian Haider, adjunct professor of Karlsruhe Institute of Technology (KIT), receives this year’s Kavli Prize for nanosciences, together with Harald Rose, senior professor of Ulm University, Knut Urban of Forschungszentrum Jülich, and Ondrej Krivanek, President of Nion Company, USA. This was announced by the Kavli Foundation in Oslo. The prize honors the work of the four scientists in the development of electron microscopy, by means of which it is now possible to image and study materials with atomic resolution.

In 1990, Maximilian Haider, Harald Rose, and Knut Urban started a collaboration to correct the aberrations of electron optical lenses that had been known for about 60 years. Rose proposed a theoretical concept and Haider finally succeeded in implementing it technically. Already in 1997 did Urban and his team reach a major improvement of resolution with the laboratory prototype. Aberrations are corrected by novel “unround” electron optics, consisting of so-called magnetic multipoles. These influence the electron beams such that aberrations of an objective lens are compensated. This effect is similar to that of glasses worn by visually impaired persons. The result is a highly improved image resolution.

Electron microscopes are used to study with atomic resolution novel materials for better data storage systems and processors, the properties of high-performance materials for fuel cells, batteries, or solar cells, as well as the function of biological macromolecules. This makes electron microscopes key instruments of modern materials research and the associated nano- and microtechnologies.

“During long years of work, Haider, Rose, and Urban made resolution of electron microscopy exceed the theoretical limit and, thus, improved a major tool for materials science,” says Professor Holger Hanselka, President of KIT. “The highly renowned Kavli Prize is a great recognition of their outstanding achievements as pioneers of electron microscopy. We are proud of Maximilian Haider, who is closely related to KIT as an adjunct professor, and are happy together with him and the other laureates about this special distinction.”

Maximilian Haider, Harald Rose, and Knut Urban already received a number of prizes for their collaborative research, including the 2006 Karl Heinz Beckurts Prize for Innovation, the Japanese Honda Prize 2008, the Wolf Prize in Physics 2011, and the Frontiers of Knowledge Award 2014.

Maximilian Haider – about the Person

Maximilian Haider, born in Austria in 1950, founded and is heading the CEOS Company in Heidelberg. About 900 microscopes with correctors made by CEOS based on the new groundbreaking electron optics are presently being used by universities and research laboratories all over the world. Since 2008, Maximilian Haider has been adjunct professor at KIT and member of its Laboratory of Electron Microscopy.

Since 2008, the Kavli Prize has been awarded every two years in the areas of astrophysics, nanoscience, and neuroscience by the Kavli Foundation, the Norwegian Academy of Science and Letters, and the Norwegian Ministry of Education and Research. The prize was established by Norwegian businessman and inventor Fred Kavli (1927 – 2013). In 2000, he established the Kavli Foundation to advance science for the benefit of humankind, to enhance public understanding of science, and to support the work of researchers. Each of the prizes consists of USD 1 million. The prizes are presented by King Harald V in a ceremony in Oslo. Due to the Corona pandemic, the ceremony will take place in autumn 2022.