Senate Follows Vote of the Supervisory Board – Appointment Procedure Will Follow 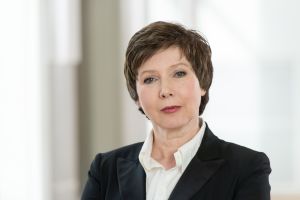 Today, the KIT Senate confirmed by an overwhelming majority the decision of the Supervisory Board to elect Christine von Vangerow as new Vice President for Human Resources and Law of Karlsruhe Institute of Technology (KIT). This confirmation by the KIT Senate is another step of the procedure. Now, final negotiations and the appointment will follow. After this, KIT will have a new Vice President for Human Resources and Law. Christine von Vangerow will succeed Dr. Elke Luise Barnstedt, who will retire at the end of this year.

Christine von Vangerow has headed the Central Services Department of the Bundesanstalt für Materialforschung und –prüfung (BAM, Federal Institute for Materials Research and Testing), Berlin, since 2009. As a Member of the Board she has been responsible for the strategic further development of BAM, controlling, as well as for strategic construction activities and real estate concerns. Responsibilities of the lawyer also cover personnel planning and development of BAM, budgetary concerns, as well as budget administration and the establishment and maintenance of an effective and customized IT system.

Professor Renate Schubert, who chairs the KIT Supervisory Board, welcomes the vote of the KIT Senate. “The Supervisory Board has elected Ms. von Vangerow as future Vice President for Human Resources and Law. She is a person who has vast experience in strategy development and human resources management and, hence, fits perfectly to KIT. She certainly will push the growing together of KIT as a lighthouse in German science.”

„I am very pleased that we at KIT were able to win Ms. von Vangerow as an experienced lawyer and science manager for human resources and strategy development,” the President of KIT, Professor Holger Hanselka, says. Hanselka points out that contrary to industry, science produces no original products and the employees are the most important resources, which is why strategic personnel management in science is of highest importance. “Clear confirmation of Ms. von Vangerow by the KIT Senate is a strong signal. She is a very good cast for the Vice President of Human Resources and Law,” Hanselka adds. 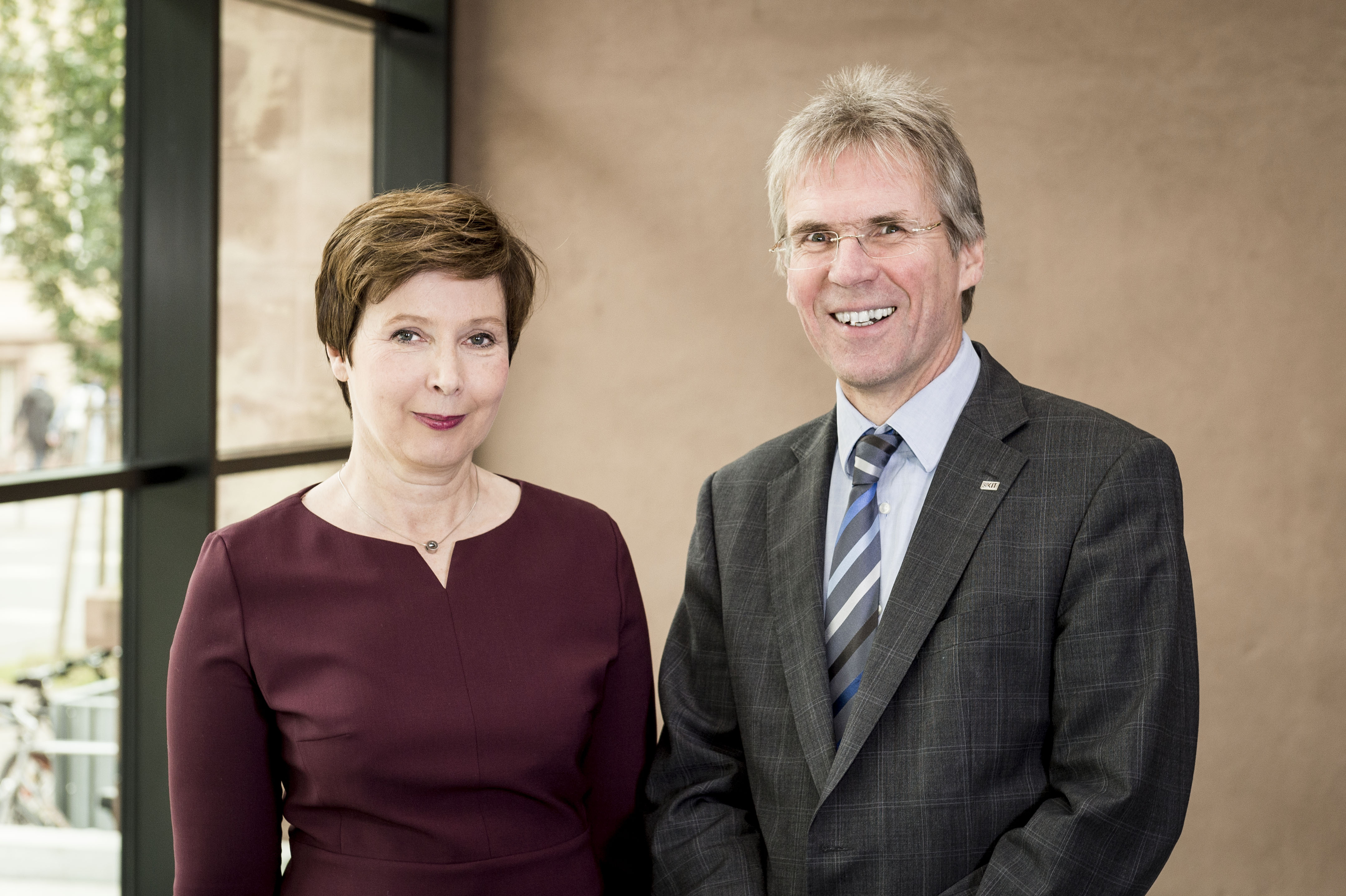 “It is a big honor for me to be able to work at such a unique institution as the KIT in the future,” Christine von Vangerow says. “I would like to cordially thank the Supervisory Board and the bodies of KIT for their trust. I am aware of the fact that I will have to cope with major challenges in the future. But I look forward to making the next steps in the implementation of the strategic goals together with the other members of the Presidential Committee and the employees of KIT. My passion always was to accompany people of an organization on their way into the future and to leverage potential. I have long experience of work at a modern specialized research institution and know that scientific success depends on support by science-adequate services. I am looking forward to my new responsibilities and to getting to know the KIT and its staff.”

The term of office of the Vice President for Human Resources and Law is six years starting from the date of appointment. Ms. von Vangerow is planned to take up her duties on January 01, 2017.

Christine von Vangerow – About the Person:

Christine von Vangerow was born in Oberelsbach, Bavaria, in 1961. She studied at the Julius-Maximilians-Universität Würzburg, where she passed her first state examination in law. After her legal clerkship and the second state examination in law at the Higher Regional Court of Bamberg, she moved to the Federal Institute for Materials Research and Testing (BAM) in Berlin in 1993. There, she started to work as Head of the Procurement Group. In 1998, she also became head of the Legal Section. From 2006 to 2009, von Vangerow headed the Organization, Legal, and Controlling Section of BAM. Since 2009, she has been responsible for the Central Services Department that comprises nine sections and 230 employees. Since 2011, the lawyer has also been Member of the Board of Management of BAM and responsible for the areas of strategic development and implementation, controlling, strategic construction activities, and real estate concerns.